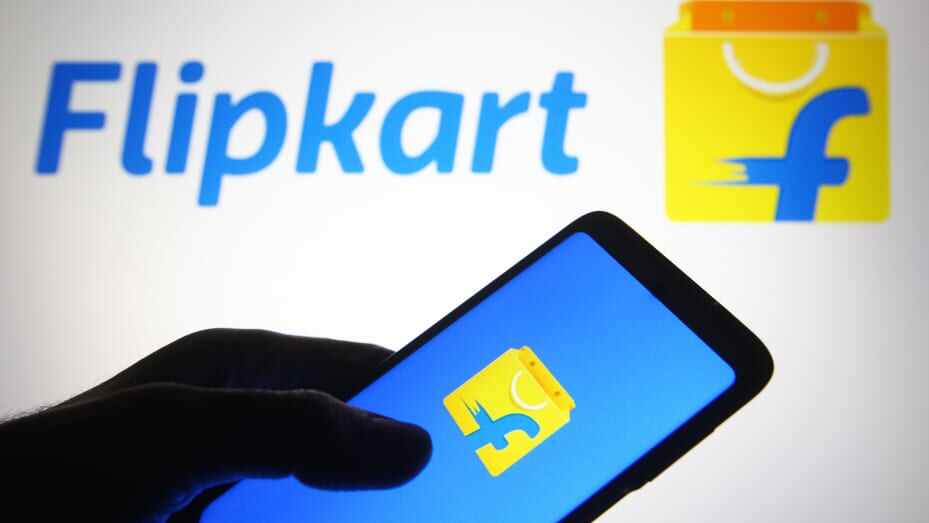 Founded by two former Amazon employees Sachin Bansal and Binny Bansal in 2007, Flipkart is one of the largest e-commerce platforms in India with a 39.5% market share. The company, following a similar strategy to Amazon, started with selling books online gradually moving on to add other products.

Today, Flipkart sells everything. The company says it has more than 150 million products across 80 different categories including electronic gadgets, home appliances, e-books, clothes, toys, jewelers, and many other items on its platform. Digital commerce marketplaces are aggregators and one path of a successful aggregation model is becoming an everything store.  The company has built its own ecommerce ecosystem centered on its retail business.

In 2009, Flipkart introduced its courier service, Ekart which is now India’s largest logistics platform delivering on an average of 10 million shipments monthly.

So far Flipkart has partnered with a wide range of companies including eBay, Motorola Mobility, and Authentic Brands LLC. In April 2017, eBay sold its Indian subsidiary ebay.in to Flipkart and invested $500 million in the company. The company has partnered with hundreds of fashion brands in India.

On May 9, 2018, the US retail chain Walmart officially announced to acquire a 77% controlling stake in Flipkart for $16 billion, after winning the bidding war with Amazon. After the acquisition, the value of Flipkart reached $20 billion.

Flipkart has acquired 16 companies so far including Myntra, Jabong, Chakpak, Appiterate, etc. In July 2017, Flipkart offered to acquire Snapdeal for $700-800 million which was rejected by Snadeal as they were seeking at least $1 billion.

On October 6, 2014, to celebrate the company’s anniversary Flipkart launched a campaign called ‘Big Billion Day’ and ended up selling products worth $100 million in just 10 hours. But due to technical challenges and shortage of products, the company failed to meet the customer expectation leading to criticism from customers and stakeholders. The following year, however, the company’s Big Billion Day day generated a staggering $300 million in GMV.

The company claims to handle more than 10,000 orders a day and has around 112 million active monthly users.

So far the company has raised over $3 billion in 24 funding rounds. According to Bloomberg, Flipkart aims to go public in 2022 and raise around $3 billion which will make it a $40 billion company.

Flipkart startup story: Two software engineers in India, Sachin Bansal, and Binny Bansal did notice the changing dynamic of technology and realized the potential of E-commerce. While there have been only 50 million internet users in India at that time, they knew that with smartphones coming into the image, it was only a matter of time when more Indians would be connected to the net. They wanted to exploit this chance to make an internet shopping platform that may take India’s shopping experience to the next level.

The untold story of Flipkart, the big billion ecommerce startup: The founders of Flipkart were an ideal team. While Sachin Bansal took bold decisions, Binny Bansal was more thoughtful about how to implement them. Along with their outstanding team, they seemed unstoppable. But what’s the real story of Flipkart?

The Flipkart Story: Reflections Of A Fly On The Wall: For the better part of this decade, several commentators wrote about the story of Flipkart. As a startup that spawned a new trend of venture capital-funded hyper-growth, the company caught the attention of observers in India as well as outside.

Mihir Dalal’s recent book, Big Billion Startup, is perhaps the most definitive, detailed, and comprehensive account of the story of Flipkart until it was acquired by Walmart in 2017.

What is Flipkart? | CNBC Explains: It's India's largest online retailer and in 2018, retail giant Walmart announced its intent to acquire a controlling stake in the company for $16 billion, making this the world’s largest e-commerce acquisition, ever. So what is Flipkart?

Flipkart CEO, Sachin Bansal UnPlugged @ UnPlugged 7: As the chief executive officer of Flipkart, Sachin Bansal, has a lot to do. In an interview with NextBigWhat at our startup conference UnPlugged, Bansal gave candid views on the way things are going. Watch the video to find out more about some key decisions the company had to make.

Lessons We Learn From FlipKart

You do not need an entirely new idea to become big. There is a common misconception about startups is that you need to have a unique idea to launch a successful business. Though it’s somewhat true that introducing a unique solution to a problem can definitely get you a lot of traction and a lot of big companies we see today such as Apple Inc, Airbnb, Facebook, etc have become successful because they introduced something no one thought before, unique ideas are not always necessary to become successful regarding business.

Flipkart founders have proved that rather than focusing on finding a unique idea, an entrepreneur should focus on the problems of a market.

Before Flipkart, the online shopping experience in India was quite disappointing. Flipkart's founders saw the potential of the Indian retailing market which is worth more than $500 billion and introduced Flipkart, a similar platform like Amazon, but designed for Indian people.

Flipkart introduced better logistics infrastructure and improved connectivity making online shopping for Indians more convenient which paid off making Flipkart one of the market leaders and pioneers of the online retailing sector of India. The event ‘Big Billion Day’ by Flipkart was inspired by companies from China and the US, which ended up generating a large amount of revenue.

Take a strategic approach to serve underserved customer segments. Like many other countries, the e-commerce sector of India is centered around large cities like Mumbai, Delhi, Bangalore where most of the affluent people live. As a result, many parts of India are still underserved when it comes to online shopping.

To unlock the full potential of the Indian retailing market, unique approaches for each of the states are needed, including different delivery services, payment systems, etc. Regarding these challenges, Flipkart invests a lot of time and effort to find the right strategies to face them, which is another reason behind Flipkart's massive growth.