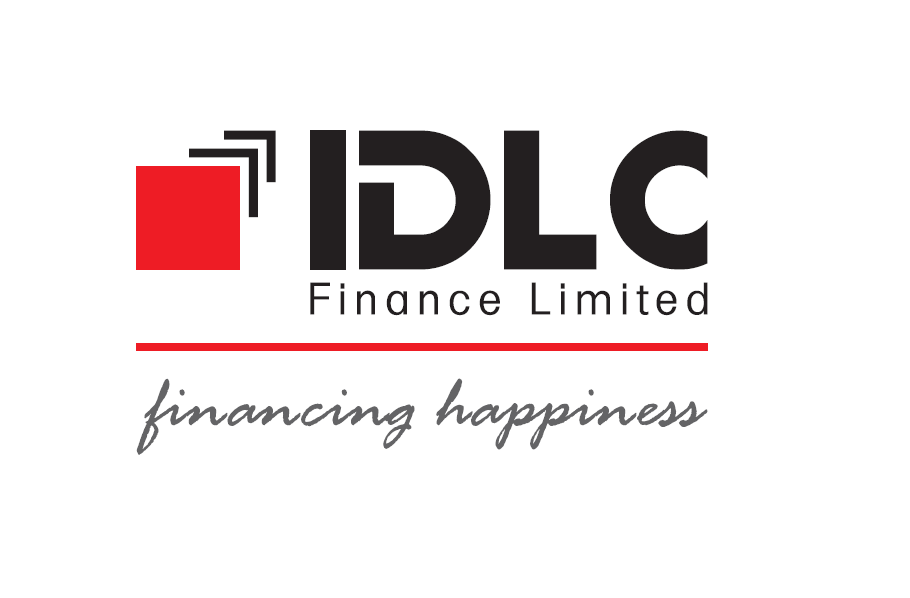 IDLC Finance Limited has been working on a tech-focused VC fund for a while. The Bangladesh Securities and Exchange Commission (BSEC) has finally approved the application of opening IDLC Venture Capital Fund in the 699th commission meeting held early this month, reports the Daily Star.

Funding remains a challenge for startups in Bangladesh. Dhaka’s VC ecosystem is still at its nascent stage. While the number of companies raising investment, both angel and growth stage, has increased over the last two years, the total money raised by Bangladeshi startups in aggregate remains meager in size.

There are several reasons for that.

First, there are not many locally active VC funds, both local and international. International investors who are putting money in Bangladeshi startups are mostly doing so through financial hubs such as Singapore or the US. There is a little presence of prominent international VCs.

Second, except BD Venture, which has invested in a handful of local tech companies over the past few years, the majority of local VC funds have largely been inactive.

Since startup investment is relatively new in Bangladesh, the interest among potential investors such as banks and insurance firms who typically put money in VC funds are quite low. BD Venture has been trying to launch its first fund a while now and is yet to close it.

IDLC Venture Capital has been speaking with potential investors for a while now. IDLC has an advantage of reputation in the market. The firm is known for its efficiency and reliability, which could help it in raising its first VC fund.

At the same time, being a financial organization is an operational disadvantage for IDLC because the nature of startup investment is diametrically opposed to that of bank financing, which often creates cultural conflict. Dhaka's largely inactive startup investment is a result of this phenomenon - most VC Funds are lead by bankers and finance professionals who are typically risk-averse. It would be interesting to see how IDLC deal with this dichotomy.