Silicon valley based venture capital firm, Fenox Venture, has launched its operations in Dhaka today. With this launch the firm will have its formal operations in Dhaka and will work actively with local startups and entrepreneurs. This also shows the growing interest among international investors in Bangladesh market.

Fenox has been testing Bangladesh market for a while now. Last year, it announced $200 million fund for Bangladesh market to invested over the next decade. The firm has investment in Priyo.com-a Dhaka based Internet portal and HandyMama-a household micro-jobs marketplace, in Bangladesh.

Founded by Vitaliy Arbuzov and Anis Uzzaman, based in San Jose, California, the venture capital firm mainly invest in early stage companies and also attends final round funding. It has invested $1.5 billion in around 50 startups globally, with $650 million alone invested in 2015. 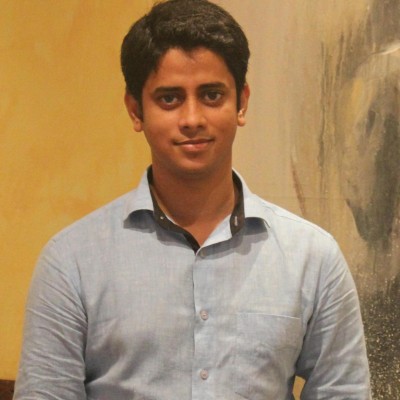