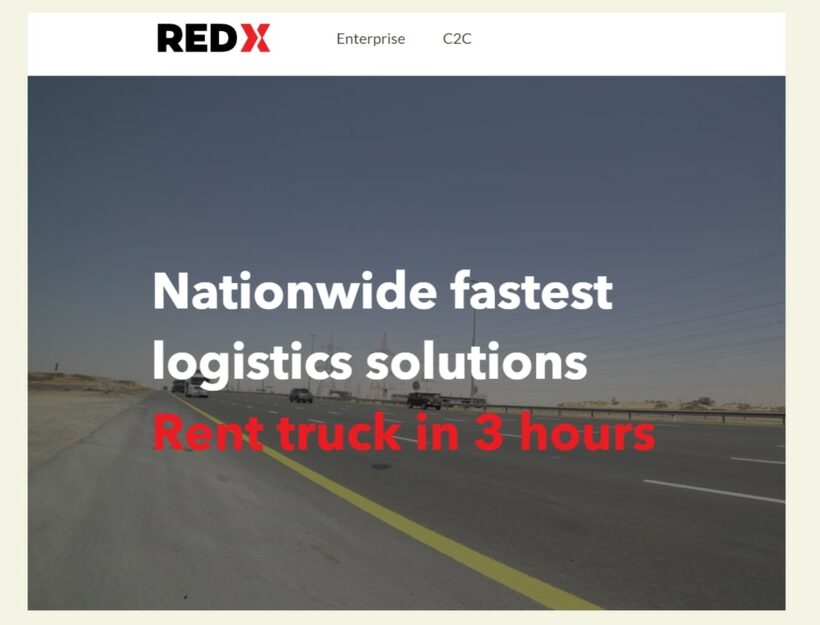 Just two weeks before the COVID lockdown was announced last year, ShopUp launched its logistics company REDX as part of its full-stack B2B ecommerce platform strategy. During the critical lockdown period, the newly launched logistics company continued to provide its services, allowing entrepreneurs to keep their businesses going. REDX took an aggressive expansion strategy, expanding its logistics network to cover all 64 districts of the country within six weeks, per a press release sent to FS. Early on, service excellence was a challenge. However, the company claims it quickly addressed these issues in order to earn the trust of online merchants.

As of today, REDX claims to have 250+ delivery points in 493 Upazilas across 64 districts, making it one of the nation's largest logistics firms. The company says over half of all 3PL deliveries during the pandemic were made on the REDX network. Bangladesh-India Business Council recently named the company as the best logistics company for providing the best services throughout Covid-19.

REDX continues to expand and invest in growth. It launched its cargo delivery service a few months ago. In just a short time, the company says it has grown to become one of the largest transport providers in the country, delivering to even the most remote parts of the country.

REDX attributes its remarkable growth to its riders, which it calls frontline warriors. In recognition of their contributions, REDX has recently introduced a new award called "REDX Rewards" for front liners. Previously, companies like Pathao, which employs on-demand delivery workers, introduced similar initiatives under different names. From a scale perspective, REDX says this was the first time a company took such an initiative in Bangladesh.

The company organized an award ceremony attended by riders from all the hubs across the country. The best performers were rewarded with four bikes including Suzuki Gixxer SF and TVS.

In addition, hub managers and zonal leads were given smartphones, Apple Watches, and cash prizes. 5 riders and 38 hub officers were given recognition at the event held at the New Celebrity Convention Center in Dhanmondi on January 2, 2022.

Expressing his feelings about winning a bike, the REDX Jhenaidah hub frontliner Jahangir Alam said, "I joined REDX as a rider after losing my job due to the pandemic. I was in a state of loss when I lost my job and my family and I were going through a difficult time. REDX helped me overcome the struggle. I couldn’t even imagine back then that within a year, I will have a Suzuki bike of my own. I am extremely happy. I always try to deliver the customers’ parcels as quickly as possible. This initiative will undoubtedly motivate us to provide better service."

Afeef Zaman, Founder and CEO of ShopUp, said: "We are proud to launch such an initiative to recognize front liners and usually conduct various activities throughout the year to motivate our brave heroes. We will continue doing this in the years to come.

The initiative suggests REDX is looking to double down on its growth. ShopUp's raised a whopping $110 million in total investment, the highest foreign investment received by a Bangladeshi startup. The company raised a $75 million Series B investment last year, the largest for a B2B commerce platform in South Asia. ShopUp is building a full-stack b2b commerce platform complete with a wholesale marketplace, a lending product, and a logistics solution.