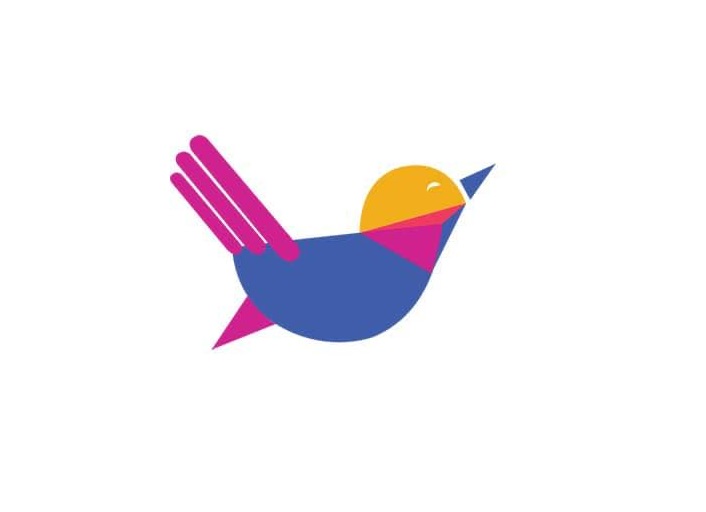 Founded in 2019 by Shahir Chowdhury and Zeeshan Zakaria, Shikho initially launched with one subject: SSC general math for classes nine and ten. The company now covers classes 9 to 12 and plans to introduce content for all of K12 and up to university level and continuous education.

The company uses a limited freemium model where students can access its content for free for seven days upon downloading Shikho app. With the fresh fund, the company aims to push the growth further with offline sales strategies, an app for parents, and expand its freemium model.

The bottom line: EdTech has seen decent growth in Bangladesh in the past few years. While the coronavirus pandemic has accelerated the pace, the sector suffers from infrastructural challenges such as lack of access to devices and internet and high cost and poor quality mobile data in suburban and rural areas.

Moreover, even though the sector has a number of interesting startups in verticals such as K12, skill development, and continuous education, like many other verticals in Bangladesh, the industry did not see many investments limiting the ability of the players to invest in growth and market penetration.

Over the past few years, investors have shown increasing interest in EdTech. In India, Bangladesh's neighbor, several large players exist in the vertical, including Byju's and the vertical is well known for attracting large investments. The fact that Shikho has raised new investment is a testament to this new market reality and that things are about to change for the vertical in Bangladesh.