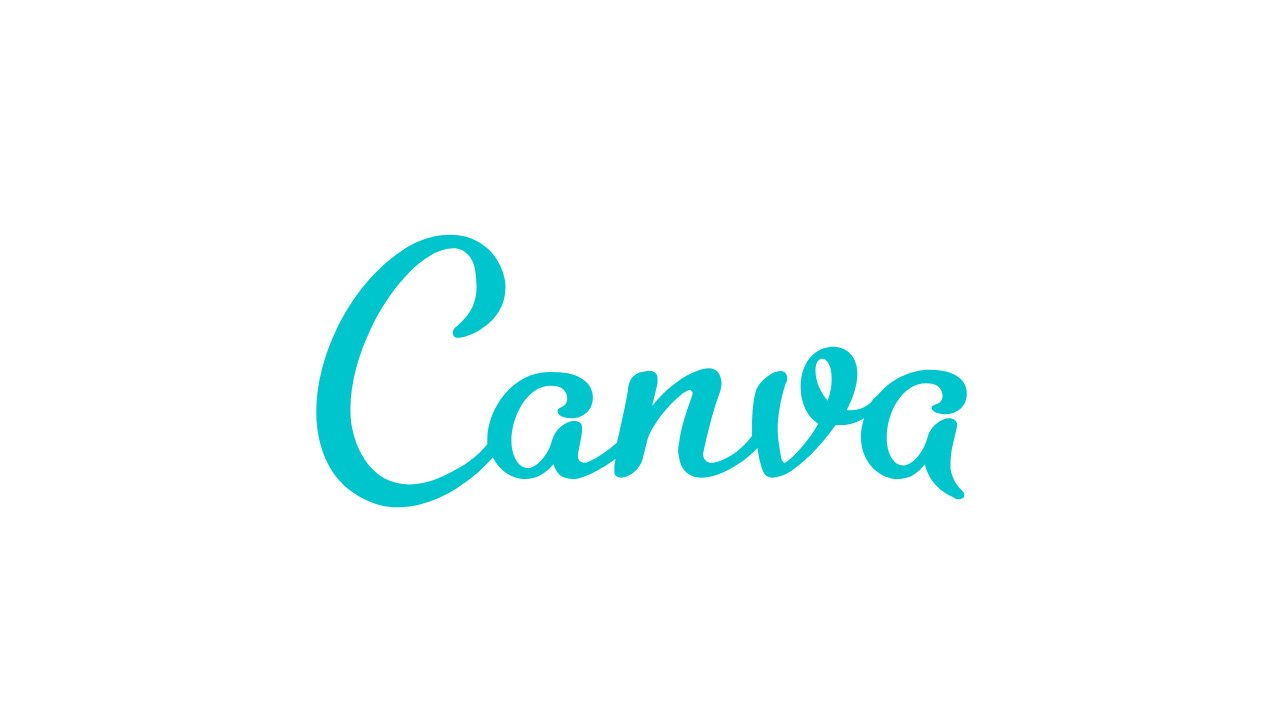 The Future Startup Dossier: How Canva Was Founded and Three Lessons From Canva

“Our goal was to take the entire design ecosystem, integrate it into one page and make it accessible to the whole world.” That’s how Melanie Perkins, co-founder, and CEO of Canva described the idea of Canva. Founded in 2012, by three co-founders Melanie Perkins, Cliff Obrecht, and Cameron Adams, Canva is an Australia-based, free-to-use graphic design platform, used to create social media graphics, presentations, posters, documents, and other visual content.

Melanie Perkins started working on the idea of Canva back in 2007 in Perth, Australia. The idea came to her mind while teaching her classmates the basic computer design as part of her communications and commerce studies at the University of Western Australia. Back then graphic designers had to use multiple tools including Adobe Photoshop, Microsoft Word, etc to create and print a design. Hence Melanie thought of a platform where graphic designers will be able to find everything in one place.

She started working on the idea as soon as she could with the help of her boyfriend Cliff Obrecht and hired some freelancer developers to create a website targeting one niche she found underserved: school yearbooks. The couple launched Fusion Books, a school yearbook design business in 2007, to test their idea and soon they became able to reach around 400 schools around the world.

The beginning, however, was not that simple. Raising money was not easy. In the early days, no venture capital firms in Silicon Valley wanted to invest in the company. In fact, the founders say they were turned down by more than 100 investors. They eventually met Cameron Adams, an ex-googler who founded a startup in Sydney and was supposed to meet the co-founders of Canva as an advisor. Later he joined the team as the third co-founder. Having a tech person in their team helped them to raise $3 million in seed funding in two tranches, which includes a grant from the Australian government. After that, the company was officially launched on January 1, 2013.

At present approximately 50 million monthly active users from 190 countries use Canva for designs. The users can use a wide range of free templates to create banners, business cards, posters, flyers, youtube channel art, Facebook cover, and more. According to the company, presentation is Canva’s fastest-growing use case and till now 250 million presentations have been made using Canva. The company claims 85% of the Fortune 500 companies use Canva. The company is a team of 1500 people and is EBITDA positive. Canva uses a freemium model with a $10 monthly subscription plan.

Canva has raised over $372.6 million in funding in 15 rounds. After the last funding series in April 2021, where Canva raised a $71 million investment, the valuation of the company has reached $15 billion making it one of the fastest-growing software companies in the world. The company says it will surpass $500 million annualized revenue this year.

Canva: How Melanie Perkins built a $3.2 billion-dollar design start-up: Perkins was just 19 when she was first struck by the idea. It was 2006 and she and Obrecht were studying at a university in Perth. The teen would earn a little income on the side by teaching other students design programs. But students found the platforms offered by the likes of Microsoft and Adobe “crazy hard” and she felt there must be a better way.

Canva Uncovered: How A Young Australian Kitesurfer Built A $3.2 Billion (Profitable!) Startup Phenom: Besides an impossible-to-beat price (millions of users pay nothing at all), Canva’s key advantage over rival products from tech giants like Adobe has been its ease of use. Before Canva, amateurs had to stitch together designs in Microsoft Word or pay through the nose for confusing professional tools. Today, anyone, anywhere, can download Canva and be created within ten minutes.

Canva: She founded a unicorn by 30. Now she's taking on the tech giants: Melanie Perkins’ $3.2 billion design platform, Canva, is one of the world’s most valuable female-led start-ups. CNBC Make It’s Karen Gilchrist met with the 32-year-old Australian entrepreneur in Sydney to find out how she’s taking on tech giants Microsoft and Adobe.

How Canva cracked Silicon Valley: Melanie Perkins knows the power of having a clear vision and sticking to it, no matter how much rejection you face. It’s how she built Canva into a multi-million dollar global business, all in her twenties.

Starting early: Many potential entrepreneurs fail to start their business in time or have to give up on their idea because of being hesitant about whether it will work or not and taking too much time to execute the plan. Melanie Perkins, the co-founder, and CEO of Canva is definitely not one of them. From the beginning, Canva had a straightforward plan which was to win over Microsoft and Adobe by integrating all features of graphic design in one place.

Melanie Perkins started working on her business idea immediately after realizing its potential and dropped out of her college to make the idea a reality. One of the reasons she started immediately was, she feared that if she wouldn’t make it a reality, someone else would. As it was the time around when the number of users in social media platforms like Instagram and Twitter was increasing with which the demand for graphic design was rising as well, it was the perfect timing to launch a free to use graphic design platform like Canva, and needless to say, if Melanie Perkins would hesitate, maybe someone else would definitely take the trophy of the winner.

Getting hold of the Chinese market: One of the feathers in Canva’s crown is getting hold of China’s market which is often considered as the fools’ errands for western companies. Canva has proved that by localization of user experience even a market like China where most western companies fail to succeed can be taken over. Canva hired the former head of LinkedIn’s unit in China to open their office in mainland China. Then Canva built a China-first version from the ground up with features like deep integrations with Chinese messaging apps and easy-to-create QR codes which paid off making Canva popular in China.

Never giving up: This is probably one of the most used phrases in a person’s life. But the Canva co-founders have proved why people should never give up. Before becoming a success, Canva was rejected by 100 investors of Silicon Valley. One of the investors wrote, “I am not sure it’s going to make sense just yet”.

The two co-founders of Canva Melanie Perkins and Cliff Obrecht even ambushed the attendees of a dinner party hosted by Bill Tai, a venture capitalist of Silicon Valley, to pitch their idea. Though the co-founders of Canva left without any capital that night, later this helped them to reach investors who were looking forward to investing in tech startups. Later onboarding a tech leader Cameron Adams helped them to finally raise investment and launch Canva in January 2013.