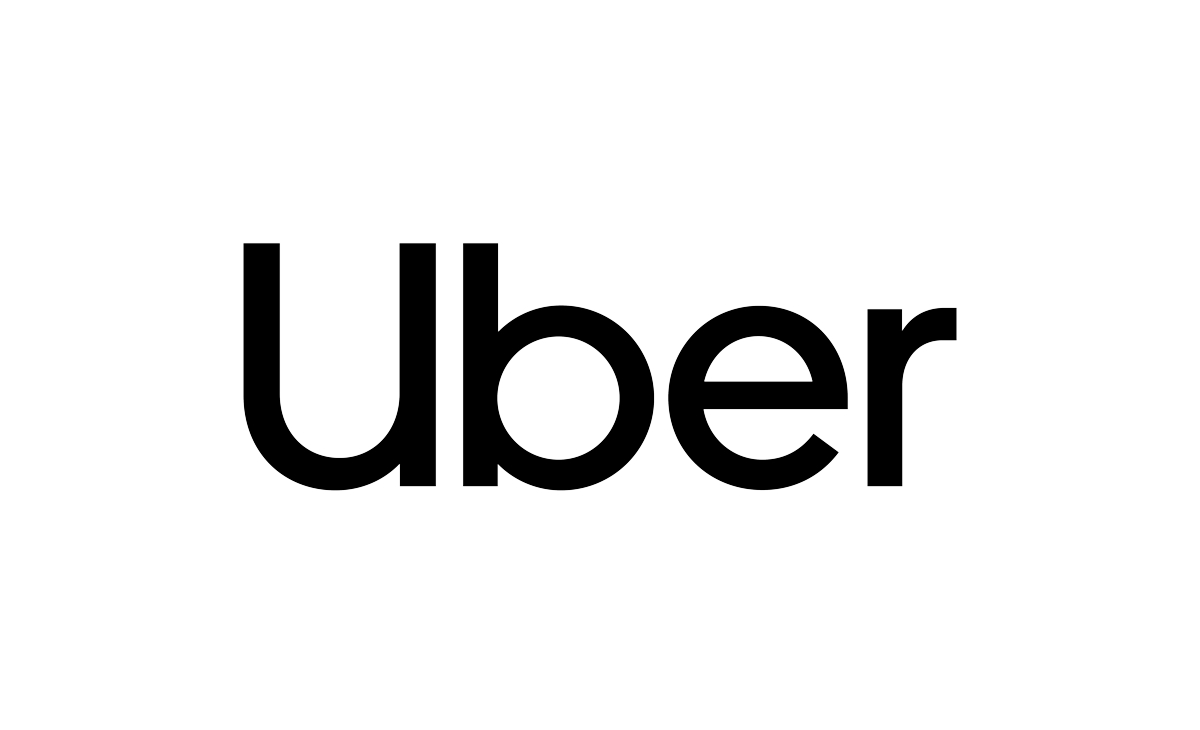 Uber has added and made CNG auto-rickshaws available on its platform for hire for its users in Dhaka city, per The Daily Star. Uber users now can see and hire CNG auto-rickshaws along with regular UberX, Premier, Moto, and UberXL options. The company, however, did not make any announcement of the launch. Uber has been working with CNG auto-rickshaws in Chittagong since 2019. This is a natural expansion for the company and goes well with its ambition to become the “Amazon for transportation services” in every market it operates in.

With the addition of CNG auto-rickshaws, Uber effectively covers almost all major transportation services for users in Dhaka except for buses and a handful of other public transport options, which, to speculate, the company is likely to add in the coming days. I would not be surprised if Uber moves to add options like buses and trains in the coming months.

The majority of tech marketplaces are about aggregation play — on both demands and services ends — because aggregation drives growth, market power, and enables competitive moats.

This same strategy has been in the work in Bangladesh. The company has been working hard to build a portfolio of transportation services. Today, it offers over seven different types of transportation services via its app. If you open the Uber app, you will get seven different options to choose from and are likely to find transportation options for your every need starting from Ubermoto to Uber Hire. This has significant strategic implications for Uber’s competitors in Dhaka.”

Public transport is a big market and is a real problem. The problem ride-hailing companies, in general, have been trying to solve with bikes and private cars, public transport options such as buses solve it more efficiently. To that end, Jatri and Shuttle have greater relevance. The challenge for both players would be potential competition from the existing players like Uber that are likely to expand their options in the coming days.