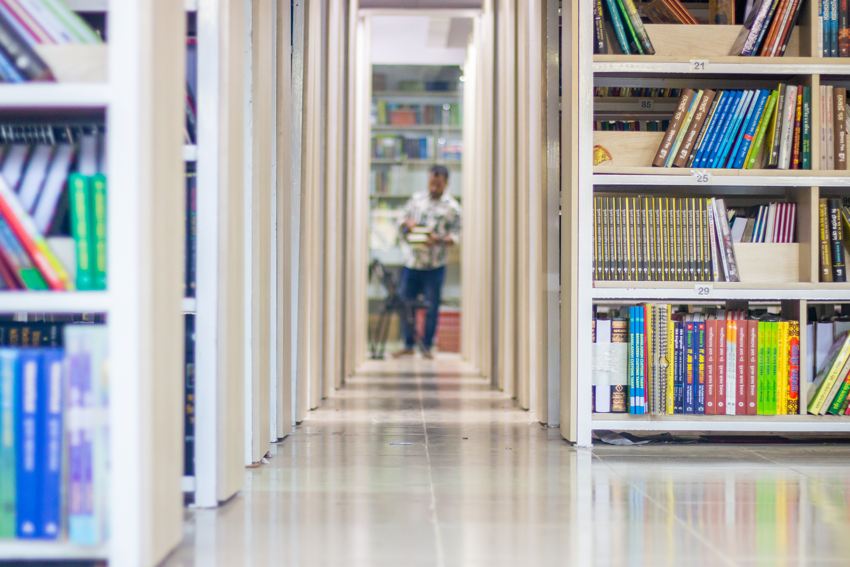 I first came to know about Rokomari in 2014. Home delivery outside Dhaka and cash on delivery payment, these things were not a common thing at the time. I still remember how surprised I was, when I got my ordered books from Rokomari, delivered to my address within just two days. Till these days, Rokomari remains one of the trusted e-commerce websites to buy books for online shopping for me.

Rokomari was founded in 2012. Many of the common practices in ecommerce in Dhaka today, if you look for the origin, Rokomari first introduced them, such as cash on delivery, etc. The company, an all-through bootstrapped success, remains a hotbed of frugal innovations in ecommerce.

From a small operator of dealing with a couple of thousand books, the company today deals with a staggering over 200,000 titles and handles an inventory diverse than any other verticals in ecommerce. Over the years, it has experienced significant growth both in GMV and as an organization. To improve its organizational efficiency, the company continues to introduce new tools and processes such as automating inventory, creating tools for publishers, and introducing additional services for writers and publisher partners.

For users, it keeps on innovating new features such as look inside features on its website and app, and improving delivery time within and outside Dhaka working in collaboration with logistics partners as well as trying its hands in logistics.

The company is today aiming higher with the launch of new products such as MuthoBoi, its ebook app, and expansion into relevant verticals with a model called boitoi.

Rokomari is a fascinating company to study and understand in Bangladesh’s ecommerce scene and to understand the power of intention, frugal innovation, and focus. In this dossier, we aim to give a glimpse into how Rokomari works. I hope you enjoy reading the dossier as much as I enjoyed preparing it.

The beginning of Rokomari is an interesting story. Like most journeys in life, it is a story of going off the road and landing somewhere other than what you originally planned

The Enduring Edge Of Rokomari: An Interview With Mahmudul Hasan Sohag, Co-founder and Chairman, Onnorokom Group

We caught up with Mahmudul Hasan Sohag, Co-founder and Chairman of Onnorokom Group, the parent company of Rokomari, to learn more about how Rokomari came into being, the early days of Rokomari, the state of Rokomari’s business today, its ambition going forward, growth hacking, failure, entrepreneurship, ecommerce in Bangladesh, and much more.

If Rokomari doesn’t want to be a niche ecommerce player and aims to remain competitive, expansion is a must. Ecommerce at scale is an aggregation business. In order to be able to compete with other big players in the long run, Rokomari has to be able to expand and build a solid base in more than one vertical

Along with Muthoboi, Rokomari has also been working on a new eBook format called .rok. The format, Mr. Sohag said, will be highly secured and aims at making it easier for non-resident Bangladeshis and the local reader community to read their favorite books.

For the bookworms: Rokomari.com | The Daily Star

Why books? Mahmudul Hasan, Chairman, Onnorokom Group answered, “I feel as a nation we have low enthusiasm in reading. Besides, it is difficult to find different genres of books all in one place, except during the Omor Ekushey Boimela.”

The collection of books available is diverse – rokomari.com sells everything from school and college textbooks, academic texts on law, science or photography to novels and poetry by writers from Bangladesh and West Bengal. 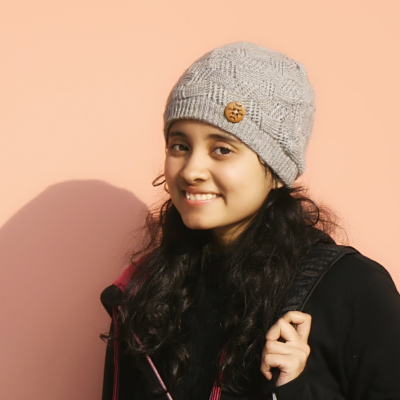