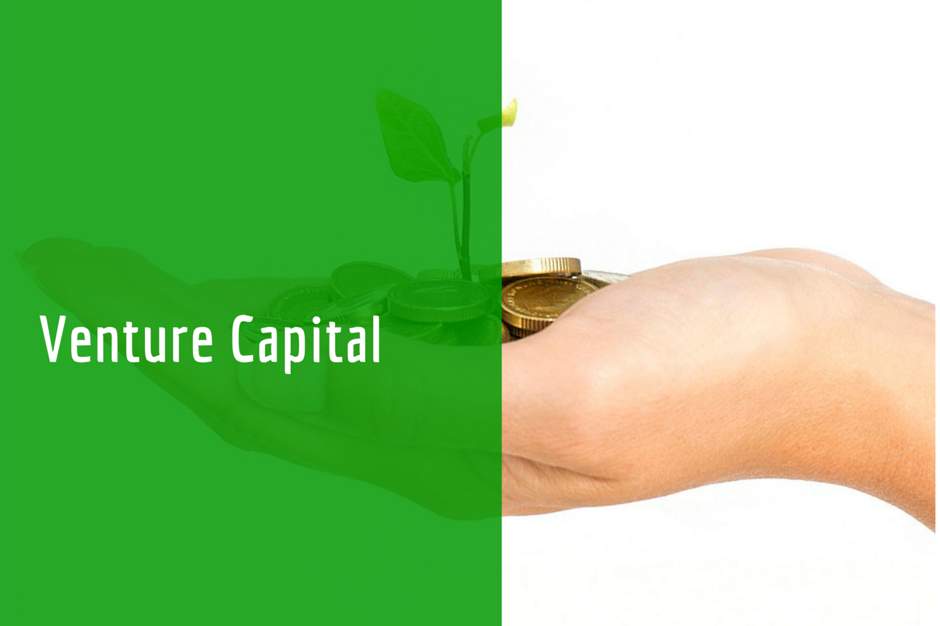 Mercantile Bank Prepares To Get Into VC Game

Over the past few years, Bangladesh has seen a rapid growth in the number of tech startups. Companies like Pathao, Shohoz, Chaldal and bKash among others have raised millions of dollars in equity financing from investors across the world.

However, venture capital is a relatively new thing in Bangladesh. The alternative investment rules 2015, under which these new investment companies operate, was formulated in june 2015. A handful of players has acquired venture capital company licenses but not all of them are active in the market. Among the companies that have venture capital license, BD Venture, one of the earliest players in the space, has been the most active player making about 4 investments per year.

Mercantile Bank has been making investment in startups through a special product it developed called Udayan. It has made investment through the vehicle into companies like eshoshiki, Togumogu among others. It has so far invested in 24 startups. Udayan provides a maximum of Tk 50 lakh as collateral-free loan to a startup.

Bangladesh startup ecosystem has seen a steady growth in the past few years. While funding remain a challenge for the fledgling ecosystem, seed and angel investment space has seen increased activities in the last two years.

Last year saw the launch of first formal angel network in the country named Bangladesh Angels. There are some international funds operating out of the country including Indian Aavishkaar, Frontier Fund of Brummers and Partners.

That said, post-seed and late stage funding remains a scarce thing. More players like Mercantile Bank means more activities for the space and is generally a good news for the overall startup ecosystem.