Khaas Food, the Dhaka-based online safe food company, has made its foray into brick-and-mortar retail with 4 retail shops across Dhaka setup in a unique franchise model where it works with a partner who invests in the real estate and Khaas Food takes care of the products, marketing, and management. The idea, apparently, is to connect Khaas Food’s online operation with an equally important offline one that will help the company benefit in a few ways: 1) new growth opportunities 2) creating a hyperlocal ecommerce delivery model 3) building trust and improving brand image and 4) creating stronger competitive moats.

Increasingly, digital commerce and offline retail are crossing boundaries. We have seen companies like Amazon in the US and Alibaba in China to invest heavily in physical retail as part of their aggressive expansion plans. In China, in fact, they have invented a thing called ‘O2O, online to offline and it has become a thing in entire Southeast Asia in recent times.

In Bangladesh, there are a few online retailers who are exploring opportunities at the intersection of online and offline. There are companies like Styline, the modest fashion startup, that has launched its own retail outlets. Styline currently has about 4 outlets across the country. And then there are companies like Deligram that is trying to tie an agent-led distribution model with digital commerce. Although Khaas Food’s approach is much different from both of these models, it is much closer to more established franchise models, it predicates the strategic flexibility ecommerce companies tried to maintain in a changing world of commerce.

Khaas Food currently has 5 outlets and is set to launch it 6th on 19th this month. As I stated earlier, if Khaas Food succeeds at this experiment with brick-and-mortar retail and tying it with its online operation, it will benefit the company in many ways starting from building trust in the market to eventually improving its logistics efficiency through enabling it to establish a hyperlocal delivery model using each outlet as a center for delivery for a particular area.

While many companies such as Pran or Shwapno has similar opportunities to use their existing distribution networks for ecommerce pick and drop, their root in physical retail creates a lot of conflicts of interest and complexities. Being an ecommerce company to being with, Khaas Food’s operating dynamics are different which makes a lot of decisions easier for Khaas Food when it comes to turning its outlets into hubs for its ecommerce pick and drop.

Go deeper: Founded in 2015, Khaas Food started as a Facebook Page – taking orders online for a handful of food products such as Milk, Honey, and so on and delivering high-quality safe food to customers. Eventually, it launched a website and started taking orders there as well. Over the past years, it has outgrown its Facebook page as well as its ecommerce company identity. Read our stories on Khaas Food here. 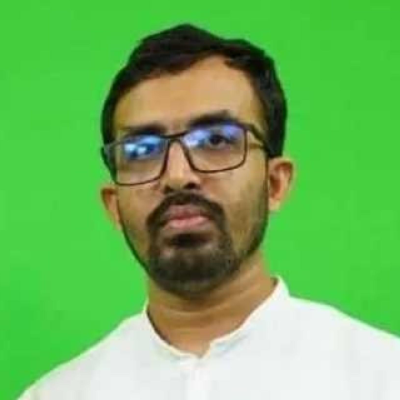