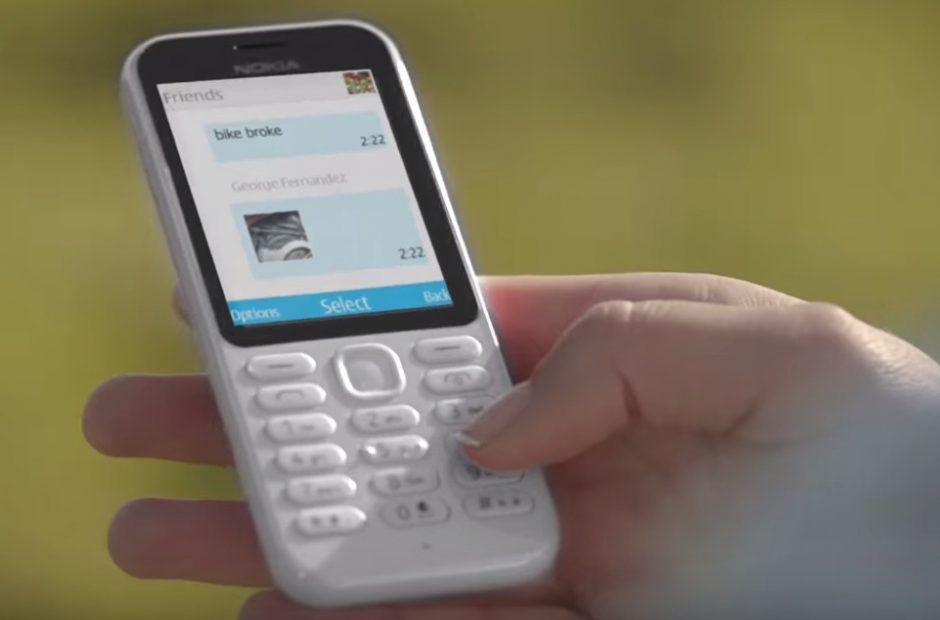 The mobile handset is an important market to observe in Dhaka for many reasons. One is that mobile influences and enables other legs of technological development in Dhaka.

Bangladesh is a truly mobile-first nation. Almost all the major consumer technology stories starting from MFS to the internet in Bangladesh are stories of mobile. The country also boasts a tremendous mobile phone penetration. According to BTRC, there are over 140 million mobile phone users in Bangladesh. A 2016 BBS study suggests that almost 87% of the households in the country use mobile phones. The trend also lead the internet penetration. According to data from StatCounter GlobalStats, in February 2018 Desktop vs Mobile vs Tablet Market share in Bangladesh were 75.09%, 24.16%, and 0.75% respectively. Although feature-phone dominates the overall usage, over the past years smartphone has seen extraordinary growth. This development will significantly influence the overall development in the technology space in the coming years. I wrote in Mobile is eating Bangladesh:

“This has implications not only for tech but also for many other industries. People spend an unusually high amount of time with their handheld devices. Moreover, mobile allows users to do things on the go. As a result, mobile is changing how we communicate, consume, shop and transact. In the coming years, it will change many other aspects of our daily life.”

On to the updates:

The overall smartphone penetration in the country stands at 30%. According to Data from Bangladesh Mobile Phone Importers Association (BMPIA), the smartphone market did not show any meaningful growth in 2017. The number of smartphones imported did not spike in 2017. Importers pointed out that one of the reasons behind the slow growth is duty hike. The Government increased import duty on mobile handset to 31% to encourage local manufacturing. The move has resulted in setting up of manufacturing facilities by a host of local and foreign companies in Dhaka. However, the importers suggest, it might encourage more illegal imports in the country at the in the short run because there is demand in the market.

Smartphone has been seeing a consistent growth over the past few years. The segment grew by almost 37% in 2016. However, in 2017, it saw a meager growth of one percent. Bangladesh imported over 82 lakhs smartphones in 2017 which was 23.5% total number.In 2016, the segment accounted for 26 percent of the total imports.

We discussed the decline in smartphone growth in Dhaka in an earlier interview with Rezwanul Hoque, CEO of Transsion Bangladesh where Mr. Hoque pointed out that “Bangladesh imported about 34 million mobile phones in 2017. The composition was 70% feature phones and 30% smartphones. Although we had expected a faster growth of Smartphone, it did not happen. While Smartphone experienced a pretty fast growth a year ago, in 2017 it slowed a little.”

The state of mobile phone import

According to BMPIA data, Bangladesh imported about 34 million handsets in 2017, which was 9.6 percent more than the previous year. Bangladesh Mobile Phone Importers Association (BMPIA) is a body of 70 members and 20 of them are involved in importing business.

According to BMPIA, Handsets ranging from Tk 3,000 to Tk 6,000 were the best sellers in 2017 which indicates that purchasing power for most people remains limited in Bangladesh.

Although both brands lost meaningful market share to competition, Samsung and Symphony Continue To Lead

BMPIA report also suggests that in terms of volume Symphony imported the highest number of mobile phones in 2017 which was about 30% of the total mobile handsets imported, followed by Samsung which imported 14% of total handsets imported.

On the other hand, Samsung continues to lead the market in terms of value. It accounted for 26% of the value of total handsets imported in 2017 which was 21% for Symphony.

Both companies lost market share to new entrants. In 2016, Symphony imported 37% of the total number of handset imported.

Chinese handset brand Huawei was the third largest importer in terms of both value and volume 13 percent and 9 percent respectively.