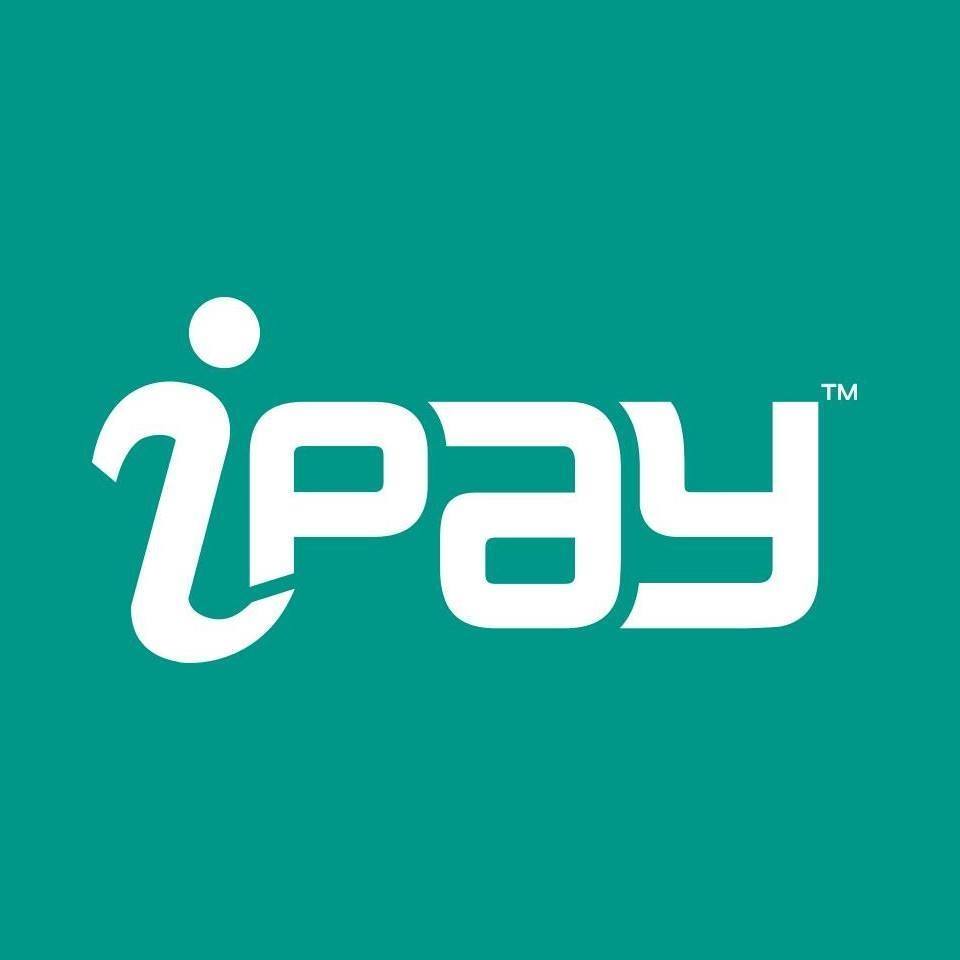 Digital payment platform iPay has finally launched its digital wallet service to the public at a launch event today. iPay has been working on the platform since 2015. It has been testing a beta version of the platform for a while now. With the formal public launch, anyone can now use the platform to send money and make payments to designated outlets that accept iPay payment.

At the same time, iPay has joined quite a long list of digital payment solutions in the country that has been trying to serve a growing demand for digital payment in Dhaka.

iPay has already inked deals with 57 commercial banks to integrate users’ bank account to its digital wallet. In order to use the service, you will have to open an iPay eWallet and connect it with your bank account so that you can get cash from your account. Once you have an account, you can simply use it either via a mobile phone or from your computer with an internet connection.

The company says it aims to be a “complete payment solution" and contribute to the ambition of making “a cashless society”.

The most important phrase here is “cashless society” and this brings it home. The importance of digital payment is growing every day. It can surely be predicted that we will see an uptick in digital payment and usage of cashless payment solutions in 2018. The overall ecosystem in Dhaka supports the growth of such services. One of the reasons is, of course, mobile penetration. I wrote in mobile is eating Bangladesh:

Over the past years, Bangladesh has experienced unprecedented growth in mobile phone penetration. According to BTRC, the country has over 117 million mobile phone subscribers and growing. Bangladesh is a true mobile-first nation, according to data from StatCounter GlobalStats, in February 2017, more than 73% of internet users came through mobile whereas the number was only 25% for desktop. Although feature-phone dominates the overall usage, the country has also been seeing an extraordinary smartphone growth, thanks to cheap Chinese handset.

This has implications not only for tech but also for many other industries. People spend an usually high amount of time with their handheld devices. Moreover, mobile allows users to do things on the go. As a result, mobile is changing how we communicate, consume, shop and transact. In the coming years, it will change many other aspects of our daily life.

This reality is evident in the market, more so in the digital payment space. From bKash’s Relentless Push To Get Into Digital Payments Market:

“Competition is slowly growing in Dhaka’s payment space. There are some 17 providers of mobile financial services (MFS) in Bangladesh. However, the two largest, bKash and Rocket, have a combined market share of over 90%.

There are new players entering the market as well. Among them, iPay, co-founded by Zakaria Swapan of Priyo.com is the most prominent one. The startup which is now beta testing its service seems to have developed a superior technology and a long-term ambition. India’s Paytm also takes interest in Bangladesh market.

Although Dhaka’s digital ecosystem is still at its early stage, it is growing fast. It is a big market. Mobile phone penetration has gone through the roof over the past few years. Given the reality, digital payment has immense potential in the coming years.”

One of the most important players in Dhaka's payment space is bKash. The company has been pushing into payment for a while and it has the leverage of a widely known brand and a huge userbase.

However, founded by Zakaria Sawpan, famed Founder of digital news portal Priyo.com, iPay enjoys certain benefits, particularly when it comes to digital payment. It has built a good product and is easily one of the formidable players in the space.

“We are emerging as the complete payment solution of Bangladesh and beyond. iPay is a secure payment ecosystem that you may choose for your daily transactions. The transactions in iPay can be performed from mobile devices or personal computers connected to the internet. Using this system, you will be able to exchange money with other iPay members and make payments for purchases, utilities and other services in cashless form.

Our aim is to drive a cashless society where you can carry out transaction in fraud free domain under constant vigilance of our Fraud Detection mechanism.”

The digital payment industry is becoming interesting by the day. If you look at data related to internet penetration, mobile penetration, the growth of digital services and commerce, it becomes clear that digital payment is poised to see a meaningful growth in the coming days. It is true that it will take time, and what does not, but this is something that is going to be a reality in Dhaka sooner than later.

Note: This is a developing story, we will update this with further information as soon as we get it.