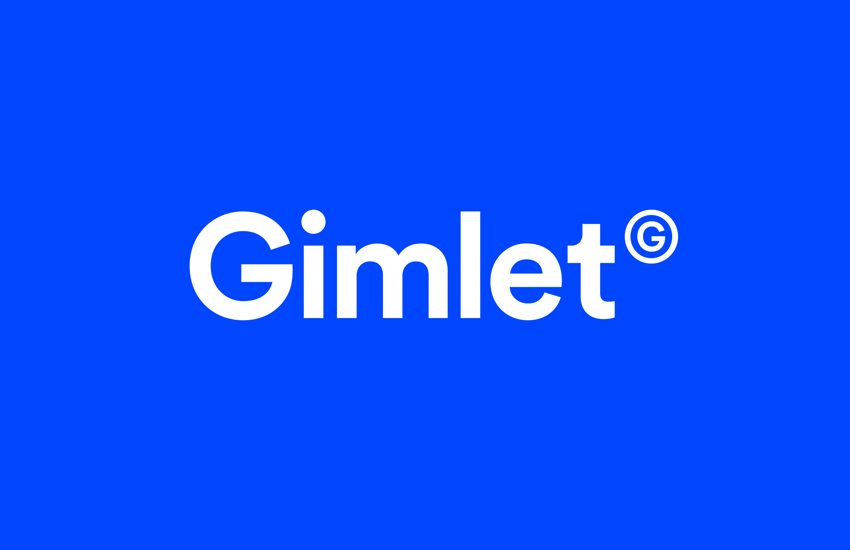 Podcasts are popular but as an industry, it is a tiny one. According to Interactive Advertising Bureau, PwC, advertisers had spent only $0.1 bn in the podcast in 2016.

However, the industry has been gaining momentum and a $15 million new investment into Gimlet Media, a podcast network/studio shows the early sign that investors are taking the industry seriously.

Gimlet Media, the company that runs shows like Startup and Reply All has raised $15 million at a $55 million pre-money valuation from a host of investors including previous investor Graham Holdings, which owns Panoply, another Podcast network: Betaworks, the New York-based startup incubator; Cross Culture Investors, and Emerson Collective, the investment/philanthropy organization headed by Laurene Powell Jobs, reports Recode.

Gimlet which is now worth over $70 million, had previously raised $7 million. Founded in 2014, the 80-persons company is expecting to generate about $15 million of revenue, according to Recode.

With the new funding, Gimlet is eyeing new expansion. Co-founder Matt Lieber says, as Recode mentions, it will invest some of the money to build out new programs, train new podcasters, expand the company’s in-house advertising shop and work on exporting hit podcasts into other formats.