According to a forecast by Quintiles IMS Holding, global spending on prescription medicines will reach nearly $1.5 trillion by 2021. Reuter reported in December last year, that figure, based on wholesale pricing, is up nearly $370 billion from estimated 2016 spending. One of the major drivers of the growth, according to the report, is narrowing the gap in medicine usage between developed and developing markets.

The Pharmaceutical industry is one of the most dynamic and technologically advanced industries in Bangladesh. Imports are restricted for locally manufactured drugs giving the industry protection from external competition.

Over the past decades, it has seen phenomenal growth, currently contributing to almost one percent of GDP and is expected to grow significantly in the coming years. Bangladesh is experiencing a consistent increase in healthcare expenditure, mostly out of pocket, which currently stands at almost three percent of GDP. Estimates suggest the domestic market will grow further in the coming years.

This overview is prepared based on the available secondary data. Data sources used to prepare this story are DGDA, export.gov, BMI research, Bangladesh pharmaceuticals, and healthcare services report and Quintiles IMS among others.

Photo by freestocks.org on Unsplash 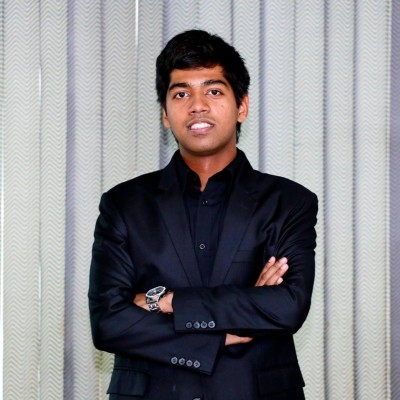 Md. Tashnim
Tashnim is a Final year-Finance major of BBA department at Bangladesh University of Professionals. His interest revolves around entrepreneurs, their stories and taking an initiative to change society. Tashnim likes to think about technology with its impact on our business and lives. Say 'hi' to him at [email protected]