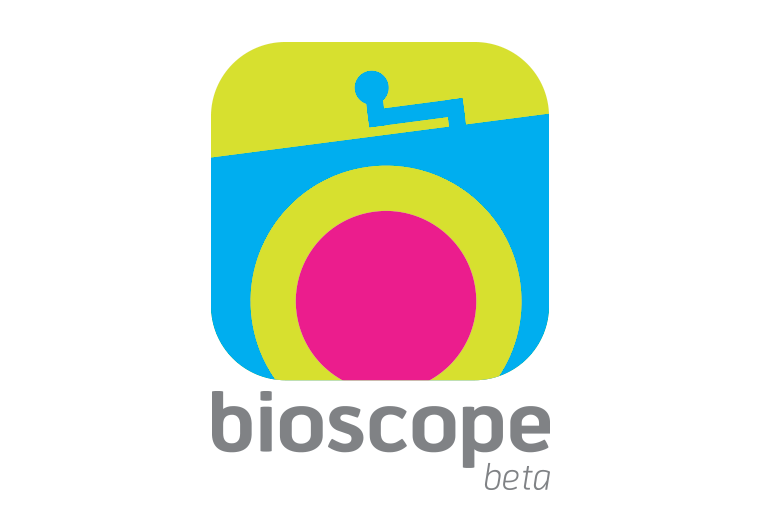 Grameenphone’s digital strategy is real. The company is doing everything to secure a digital future, which many people consider will be the next battleground for telecom operators. The company’s video streaming site Bioscope has been experiencing a steady growth over the past months in its user acquisition, according to Similar Web data.

As we reported earlier:

Grameenphone quietly beta launched video streaming service Bioscope later in 2016.
The service allows users to enjoy Live TV and on-demand Video contents. Users can watch any content for free for now when the platform is in beta phase, but it plans to launch a subscription model and start charging users later. That date yet unknown.

According to sources, Bioscope already has around forty TV channels that can be viewed on its website and over 15000 on demand video contents including movies, dramas and sports clips. For content licensing and copyrights, it has a content partnership with the Stellar Digital Ltd, the parent company of another streaming service Bongobd.

GP launched Bioscope in a time when other telecom operators are also working on streaming services. Banglalink launched Banglaflix, a Netflix type mobile-only video streaming service a couple months ago and Robi has been running Robi.Tv for a while now.

Globally video streaming is getting a lot of attention given the rapid growth of Netflix and also increasing interest from other tech giants including Amazon, Apple, and Microsoft. In Bangladesh, though, streaming has a long way to go, as we reported recently, considering the rudimentary internet infrastructure, widespread piracy, and other aspects.

Despite the fact, we have a couple of local startups operating in the space. 3rdbell, one of the earliest in the space closed its operation last year and other players are also experiencing slow growth.

Streaming predominantly runs on a subscription model. But it will be hard to build a subscription business in Bangladesh with only licensed content and none of the existing players are investing in original content.

For GP, the game is different. Strategically a streaming service is important for it if it wants to position itself as a digital service partner which it very much wants to. In that scenario, Bioscope will allow the operator to build a stronger relationship with its subscribers. That said, it will still need to invest in the infrastructure, where it has an upper hand, and original quality content to keep its users interested in the service.