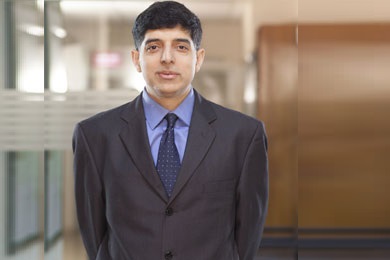 PRAN-RFL group, one of the largest and fast growing homegrown conglomerates in the country, has named Ahsan Khan Chowdhury as the new chairman and chief executive officer (CEO) of the Group, said a press release.

The Board of directors of PRAN-RFL Group has made the unanimous decision in a recent meeting, said the statement. Prior to his current role, Mr. Ahsan Khan Chowdhury was the deputy managing director (DMD) of the company.

PRAN RFL group was founded by Major General Amjad Khan Chowdhury (retd) in 1981, father of Ahsan Khan Chowdhury, who passed away on July 8 in 2015. Late Mr. Amjad Khan was the CEO of PRAN RFL Group until his death. The position of CEO had been vacant since July 8, 2015 when Mr. Amjad Khan Passed away. Similarly, the position of Chairman remained vacant since the passing away of Mr. Mahtabuddin Ahmed, then Chairman, this July.

Ahsan Khan Chowdhury, 46, joined his father’s business in 1992 after completion of his studies from USA. He is also a father of two children.