The value of online trade accelerated upwards, between 2013 and 2015, from $16 trillion to $22 trillion amid sluggish global economic growth, said UNCTAD Secretary-General Mukhisa Kituyi, talking on the sidelines of telecommunications meeting in Bangkok.

He said, “global trade is undergoing a revolution, driven by new information and communications technology (ICT)”. This phenomenal growth opportunity can enhance lives of individual and small business in developing country if proper infrastructure is in place, he observed.

Dr. Kituyi noted further opportunities to use the digital economy. Fortune 500 - the world's largest companies - have an estimated more than $81 billion locked up in the financial supply chain in large part due to lack of digitization. But this could change if all parties involved would accept digital versions of contracts and other documents, rather than paper copies.

UNCTAD Secretary-General noted that ICT has major potential to support achievement of the Sustainable Development Goals. However, he strongly pointed out the lack of infrastructure in developing economies that may open new divides and inequalities in near future if not addressed. 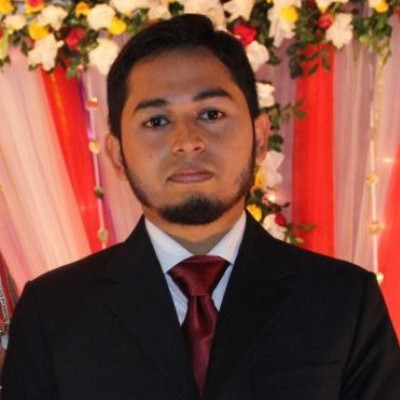