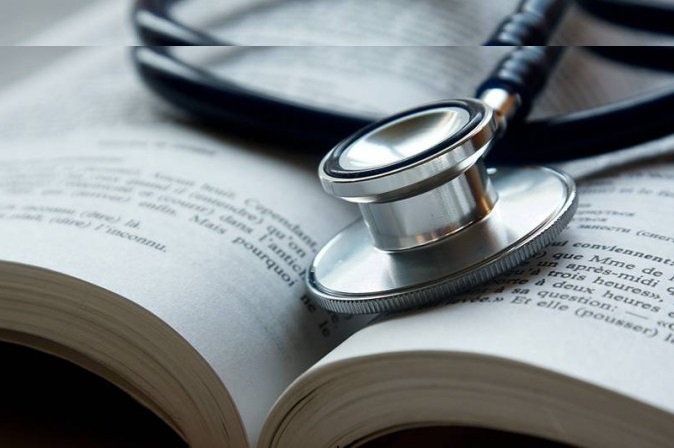 Why Is Diabetes On The Rise In Bangladesh?

Bangladesh has a disproportionately high diabetes population with more than 7.1 million, 8.4% of the adult population affected by the disease. According to research published in WHO bulletin in 2013, it is more than 10 million. The number will be 13.6 million in 2040, predicts several sources including IDF Diabetes Atlas.

Nearly half of the population with diabetes, 51.2%, don’t know that they have diabetes and don’t receive any treatment.

Bangladesh is home to a 161 million population, according to the latest census report. During 90s, the country has a relatively low diabetes affected population. In 1995, it was only 4% which grew to 5% in 2000 and 9% during the period 2006 to 2010. According to the International Diabetes Federation, the prevalence will be 13% by 2030.

The most alarming news is that a growing number of children and young people are developing diabetes.

There are a couple of reasons behind this rapid growth of diabetes in Bangladesh. Dr. Shahjada Selim, an Assistant Professor at Department of Endocrinology, Bangabandhu Sheikh Mujib Medical University, says lack of awareness, inconsiderate lifestyle, and lack of preventative initiatives from the government are among the major reasons behind this growth. Dr. Selim goes on:

Bangladesh is among the most vulnerable countries

Bangladesh currently is among the countries that are considered to be most vulnerable to diabetes. That is not to say that the prevalence rate of diabetes in our country is very high. Saudi Arabia has a 25.4% prevalence rate and Beirut 34.75%. Till date, we are only at 8.4%.

The problem though is that the prevalence rate is dropping every year in those other countries, whereas, it is on the rise in Bangladesh.

Along with lifestyle reasons, we generally have some genetic flaws. Our physical structure makes us prone to diabetes even if we get a little fat. This is called lean-Indian-complexity.

There are two main reasons as to why we generally get diabetes. First is our food pattern which is highly carbohydrate-dependent. We know that diabetes is a carbohydrate metabolic disorder. So, that puts us in a very risky position. In order to reduce the chance, we should adopt a more protein and vegetable-based eating habit which will reduce the risks. This is albeit a long-term measure but it will bear fruit if we can put it to work as soon as possible.

Second reason is growing sedentary professions. We are more likely to get diabetes due to lack of physical labor. There are environmental pollution and other issues that help the growth, but lack of physical activities is among the key reasons behind diabetes.

There is a huge gap between the number of diabetic patients and doctors which create problems in providing proper treatment. Moreover, diabetes demands extra care on the part of the doctors. It’s not like a viral fever when doctor’s only duty to prescribe some medicine and that’s it.

Doctors who treat diabetes need to take more responsibility and teach the patients what to do, when and which medicine to take. But, this is not possible in current structure because there’s a severe shortage of physicians and facilities compared to the number of patients. We need to change the structure so that doctors are able to properly treat every patient.

Most of the diabetes-related initiatives, so far, are privately taken with very limited government support. While we have specialized government facilities for almost all major diseases, diabetes receives very little to no attention. I think the government should pay more attention to this problem; otherwise, it is going to be a serious health threat for us as a nation.

This story is made possible by our friends at Doctorola.com, a health-tech startup helping people to get Doctor’s appointment online and via mobile phones, whose generosity enables us to publish premium stories online at no cost to our readers. Go to Doctorola.com and Book doctor’s appointment with zero hassle and at zero cost.