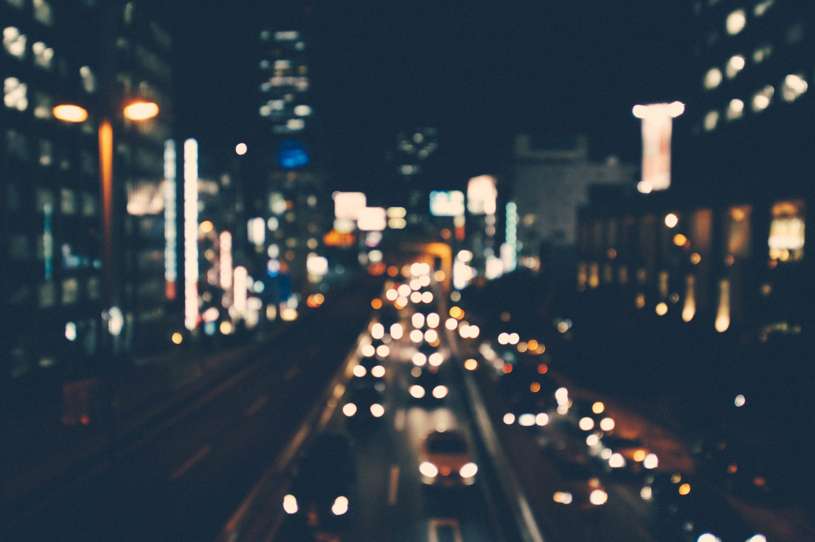 Apps are taking over all aspects of our lives. There is an app for almost everything. Then why not transportation. China is one of the biggest markets for car-pooling, hailing and all kinds of transportation apps with a large number of startups in this space. Uber is the fiercest mover killing anything in its way. The company has also announced its launch in Dhaka soon.

In Dhaka, we don’t want to be left behind. We have our own transportations apps offering a variety of services. This category is the newest wave of startups boom in Dhaka. While these transportation apps are still a niche experience, largely concentrated in Dhaka, they give us a glimpse into the future and how we’ll get around by car.

The apps in this list are trying hard to shake up our entire car culture and how we commute.

Chalo App, which is the primary medium to avail the service, connects riders with Chalo drivers nearby. Once a user requests a ride, nearby driver will come and pick up. Riders can make the payment through international credit card, BD credit card or by using bKash payment mechanism.

BDcabs is Bangladesh’s first Taxi/vehicle booking platform with mobile and web apps which was launched in Digital World in Feb 2015. BDcabs connects licensed taxis and private hire vehicles with the passengers through BDcabs app and website from reputed companies like Toma Taxi who have long-term agreements with BDcabs.

Taxiwala
Ride-hailing
The startup first launched in 2015 in collaboration with Toma Taxi but went stealth mode after a couple months in operation. After working hard to refine its offerings and features in the past months, the startup finally re-launched by Global Pass Technologies On November 01 in Dhaka.

Amarbike
Ride-hailing
Dodging the traffic is often difficult for four-wheelers in Dhaka. In order to save both time and money, the Amarbike allows users to hail a motorbike ride for a fast, reliable and cheap ride in Dhaka.

The app provides real-time traffic information. It collects data from a diverse set of resources and aggregate and analyze the data to provide the most accurate traffic picture. It also provides route guidance based on current traffic conditions as well as estimated times of arrival to your destination.

An online car rental platform providing the fleet of cars all across Bangladesh. The startup provides cars for leisure, business, and customized travel needs. Car renting is a hassle in Bangladesh and there is a problem with reliability and all that. Oggro aims to solve that problem.

DhakaRides launched in September 2015 in Dhaka with a view to solving commuters problem with finding a car on their way to and back from the workstation, office, college/universities. The service launched as a pilot, used to be available for only one route: Dhanmondi – Bashundhara – Dhanmondi for BDT 150 per person. However, the startup ended its pilot in November 2015 after two months. It plans to relaunch with better service offering which is yet to happen.

A carpooling application that allows users to carpool in a safe, social setup while helping them to save time and money. The startup launched recently is one of the five startups selected for the first batch of GP Accelerator program.