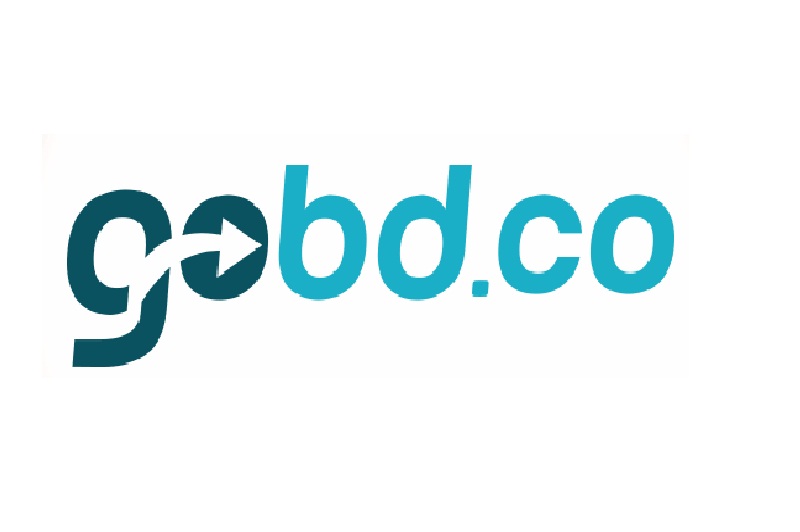 After the nerve-wrecking and complex politics in Bangladesh, the next most exasperating thing is being stuck in hours of traffic. I am sure we all have had days when the long lines of congested vehicles, not moving an inch forward, making us want to put the whole road on fire, especially when you have meetings to attend and exams to reach on time. But there are some people out there who, unlike most of us, are trying to come up with smart solutions to beat this unbearable traffic by combining their expertise and knowledge. Go! Traffic-an application launched by Gobd.co [one of our six most potential startups launched in 2015] aims to exactly do that, solve Dhaka’s traffic problem, by giving real time traffic information to city dwellers.

Recently, I got the opportunity to get in a conversation with Qasim Rana, co-founder of Gobd.co and got a deeper insight into the app, the idea behind it, the challenges faced, their current status and their future plans and lots more.

Obviously no one likes getting stuck in the same place for hours and hours. In fact, traffic is one of the most talked about issue that affects more or less everyone’s life here in Dhaka and with the ever increasing rate of urbanization; this issue is getting more crucial. So, this hit Qasim’s mind and he thought of coming up with a mechanism that would help people deal with this persistent traffic predicament on their commute. That’s how Go! Traffic came into being. Qasim and team GObd came up with the idea in November 2014, but Gobd.co, was launched officially in January, 2015 to build software solutions focused on transportation.

“The app provides real-time traffic information. We collect data from a diverse set of resources and aggregate and analyze the data to provide the most accurate traffic picture, says Qasim, shortly, we will be rolling out route guidance based on current traffic conditions as well as estimated times of arrival to your destination.”

The team of Gobd.co is one huge network spread all over Dhaka devoted in collecting and importing traffic data. Also, the team collects data from across social channels and from the users themselves. Subscribing such information through the app would make the users aware of their potential traffic problems on their routes.

The co-founders, Qasim Rana, Farhan Rahman and Swagata Prateek launched Gobd.co and its first product GO! Traffic with the aim to enable the Dhaka city dwellers save their time and spend it on things that really matters. They started by paying from their own pockets initially, later they raised some seed funding. Qasim points out putting in a lot of money on this idea as a huge risk; as getting all the things done in the right way was very uncertain. Now their revenue model revolves around advertising and ancillary services.

The android app beta was released just few days back on 14th April 2015, only a month ago. The growth is not bad. So far, 200 traffic updates are generated on the app each day. Currently, it has 4100 android users and 4200 facebook users which is a tip of the iceberg. A version of this app for the non-android users has also been launched and has so far received positive reviews. Gobd.co has been selected for Echelon Summit 2015. It is surely a testament of all the hard work the team is putting in.

“We have been able to turn our idea into a tangible product. Now we are constantly testing it and developing our app, scaling and adding more sections to it.” said Qasim. The technical and operational teams are working on devising more mechanisms and building more partnerships to help obtain a more accurate and complete picture of the traffic situation.

However, maintaining sustain growth will remain a challenge for Gobd given the fact that a large number of people living in Dhaka don’t use smart phones and are not accustomed to using apps.

Past and The Future

First thing that sets GO! Traffic apart is that the solution has already been released. The app goes much further than just crowd sourced information by aggregating data from multiple sources to provide a clear traffic picture. “We do not rely on crowd sourced data. Furthermore, we will be providing active route guidance based on current traffic conditions. I hope we can evolve our first product into widely used app," says Qasim, "I also see us doing other projects in the transportation arena. Hopefully in the next 5 years, Gobd.co would be providing a set of successful products in the field of transportation."

[blockquote source="Qasim Rana, Co-founder, Gobd.co"]I also see us doing other projects in the transportation arena. Hopefully in the next 5 years, Gobd.co would be providing a set of successful products in the field of transportation.[/blockquote]