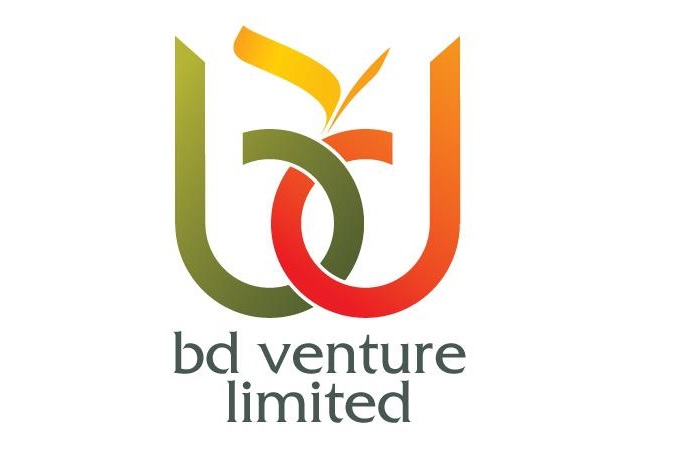 Amid growing interest in Dhaka’s startup ecosystem, BD Venture has just announced that the venture firm is raising new fund. The venture capital firm plans to raise BDT 2500 million. As part of its fund raising drive, BD Venture Limited (BDVL) has signed an agreement with Green Delta Capital Limited (GDCL) today [2nd March, 2015] under which Green Delta Capital Limited will act as a Mandated “Arranger” for BD Venture Limited to raise up to BDT 2,500 Million to create a“Venture Capital Fund”, first of its kind in the financial sector of Bangladesh.

A statement just sent out said, the fund will be invested in startups and/or early stage highly scalable enterprises in Information Communication Technology, Information Technology Enabled Services, Healthcare, Food Processing, Agro based and other growing sectors.