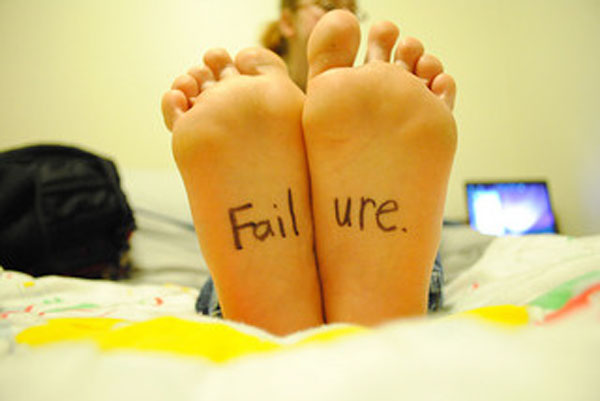 20 Reasons Why Startups Fail, According To Founders

While we often talk extensively about success stories, failed startups are quickly forgotten. However, the truth is that failure is quite common in startup space. A significant number of startups die, nine out of 10, before their first anniversary.

Failure is often encouraged, even celebrated in entrepreneurship. A year ago we even ran a series on failure that later turned into a book called Rethinking Failure by our co-founder Ruhul Kader.

In recent years, founders and CEOs often pen essays and share their reflections on screwing-up when they shut their startups down. Although, celebrating failure is not that common in Bangladesh, we used to shut things down and walk away quietly probably because of our cultural problem, but it has become a norm in the west and in many other growing startup ecosystems in the world.

Many people call these articles post- mortem essays, since these essays look at what went wrong at the startup and things that could have been avoided or done better.

CB Insights, a venture capital research firm based in the Valley, has been collecting all these postmortem essays to find a common chord of startup failure and they have found a few.

Lack of product-market fit
In 42% of instances, a company fail because there is no demand for their product in the market. It means that the company ended up building a product that no one wants! This happens largely because founders often ignore market feedback and build things without investing enough in research.

Running out of money
Paul Graham of Y Combinator wrote about this before, he said startups fail mainly for two reasons: one-a founder leaves or they run out of money. For any company having a steady cash flow from selling products or raising investment is critical for its survival.

Team
A great company is all about a great team. According to CB Insight research, 23% companies fail because of not finding a right team.

Competition
This one is interesting, although many people in the industry believe that competition seldom kills a company, 19% of the failed startup blamed competition for their failure.

Marketing
14% of startups said not paying enough attention to marketing was the reason. Most of these were startups founded by technology founders who like to call themselves nerd and gigs and who were adept at writing code and building a product or service, but not so good at promoting it or selling it.