The way we celebrate failures is by viewing them as successes. ~ Dan Martell

In Bangladesh the idea of making something your own, popularly known as startup, is just taking off. It will take few more years to build the eco-system, mature the community, and to ensure a full fledged support system. But among all these things we must not forget that building something is a process. One will meet failure, get rejected, and will feel demoralized some time. But that’s okay. It happens all the time. 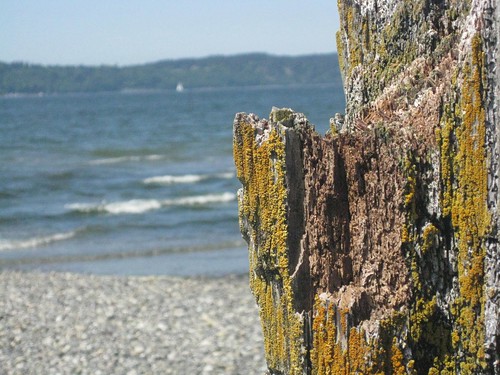 Success does not come from nowhere

We often talk too much about success. $19 Billion acquisition of WhatsApp excites us much but not the hard work and quiet struggle behind it. As we all know by now that Brian Acton, Co-founder of WhatsApp was turned down by both twitter and Facebook before starting working on WhatsApp. Here is Brain Acton’s account on it:

Facebook turned me down. It was a great opportunity to connect with some fantastic people. Looking forward to life’s next adventure.— Brian Acton (@brianacton) August 03, 2009

It’s understandable that success excites us more. It’s Apple that reminds us the genius of Steve Jobs not NEXT. But we should not forget that success and failure are just two sides of the same coin and very closely intertwined. You can’t be successful without going through hardships and failures.

Be prepared, you will fail

Our eco-system players and startup founders should keep in mind that failure is not the end of the world rather the beginning of a new journey. Startup fails all the time. In fact most startups fail. The success rate is way leaner than the rate of failure. But truth is that no one succeeds unless he tasted the failure. Dan Martell puts it brilliantly:

No one I know ever came out of the gate with a win. It usually always got preceded with a failure, or two. ~ Dan Martell

In our society we have a mindset that does not accept failure as an essential part of the journey. But to inspire entrepreneurship and to create startups we must not limit our effort in patting back on success, we should stand with people who fail as well. We should support people in need so that they find a reason to keep trying. Failure often increase one’s odd of success.

Every time you fail, you get closer to success

I can absolutely say that if I hadn’t spent 1.5 years working on a startup which did not succeed, there is no way I could have had some early success with Buffer as quickly as I did. ~Joel, Founder & CEO, Buffer

Failure puts us in a better position to succeed. Seth Godin proclaimed “with every failed attempt you become closer to success. I fail more than you, I win.”

Failure is an opportunity

Every entrepreneur fails through their path! We all fail periodically but for me it’s not about failing but about building on all experiences and using that experience to make things better going forward.~Samantha Morshed, Founder, Hathay Bunano

Failure is an opportunity in disguise. It tells us what works and what does not. Failing in a venture gives us necessary lessons to make next one a success.

To make progress we must get over our conventional mindset of failure avoidance and must accept failure as opportunity to learn. We all run for success without considering no journey is worth taking without few zigzags. We see failure as lack of capacity and sign of not getting success ever. But failure is important and we need to encourage failure and stand besides team that fails.

Our Theme for April is Failure. We believe failing is good thing. Failing means you are trying, you are learning and most of all you are getting closer to success every day!