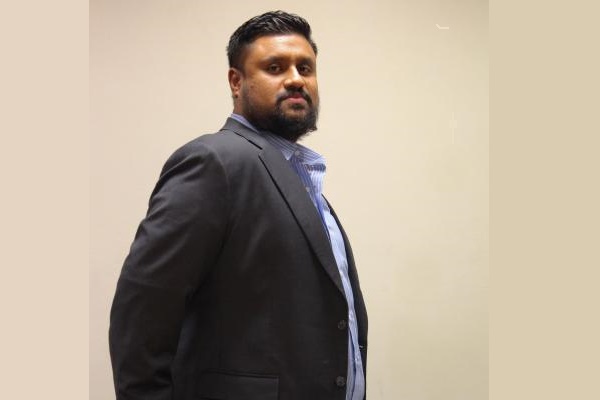 In a statement just sent out, ABC Radio, one of the country's fastest growing FM radio stations, has named Daniel Afzalur Rahman as the Chief Operating Officer of the station. With this new change, Rahman will replace M. Sanaullah, and will be in charge of the operations of the radio station. Previously, Rahman has also worked with Radio Foorti and G&R, said the statement.

Founded in 2007, Radio ABC 89.2 FM is owned by Media Star Ltd, a concern of Transcom Group, and with its distinct approach to programs it has rapidly become of the top FM radio stations in Bangladesh.