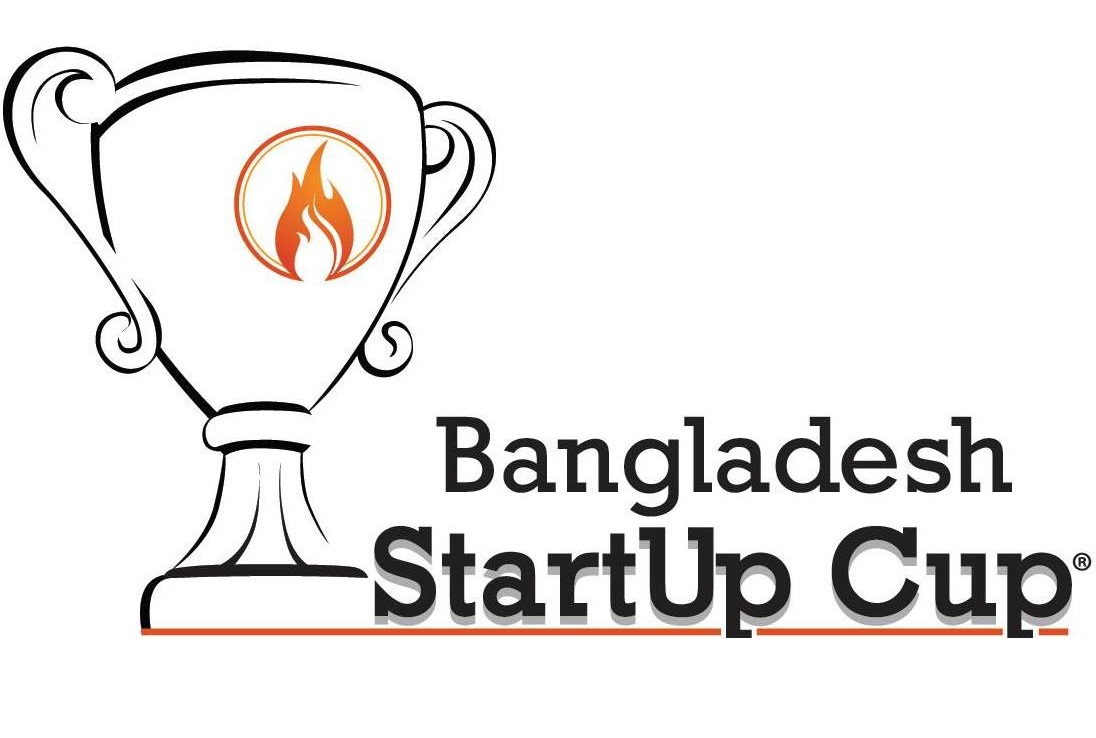 These Are The Top 04 Startups of Bangladesh Startup Cup’14

The founders of Shurokkha while conducting a cost efficiency study came to know that female garment workers are more likely to stay absent than their male counterparts. Upon interviewing few female workers, the founders found out that due to the poor conditions of the places where they live and work, the female workers find it difficult to maintain standard menstrual hygiene. Moreover, due to lack of proper knowledge, circumstances and time, female workers use clothe rags from their workplace which is not only injurious to their own health but also threatens their reproductive abilities. Shockingly, the female workers take such actions for granted and are not aware of the medical problems that might arise as a consequence of their unhygienic actions. Digging deeper, affordability and interacting with male pharmacists were identified as two major issues that restrained female workers from maintaining proper menstrual hygiene.

This is how Shurokkha came into existence as an affordable and hygienic sanitary napkin solution being delivered to various garment factories to avoid the embarrassment of interacting with the male pharmacists for the female garment workers.

With the prototypes being tested in two plastic manufacturing factories, Horizon and Erebus, Shurokkha is now ready to go to market.

What a hassle it becomes for individuals or companies to run from one factory to the another to meet their packaging needs. Once a handful of factories are sorted out for the packaging purpose, the quality becomes the next major concern. Here comes Z pack with the aim to deliver infinite packaging solutions under one roof to individuals and companies.

Having worked in packaging industries for the last 10 years, Mesbahul Alom & Towfiq Ul Rajib knew the issues encountered by the ones in search for packaging solutions in black and white. The duo thought of creating a one stop platform for providing innovative and consumer-preferred products and save the hassle that they have experienced themselves and have witnessed others experiencing.

This gave birth to Z pack which is a diversified provider of consumer packaging, hologram, industrial products, protective packaging and packaging supply chain services. Funded by their own savings the founders consider their goodwill as the most important factor in starting Z pack.

Pickles are an integral part of Bengali cuisine and more or less everyone has their share of mouthwatering experiences of devouring on pickles. There are a variety of pickles available in the market but pickled mushroom is something hardly available. Usually the pickles that are available in the market have a very short shelf life. Moreover, the number of stages of processing the pickles goes through and the amount of preservatives added to them although maintains the promised taste but in reality only negates possible the nutritional value of the product.

Dr. Nilufer H Karim, a plant lover, had been trying to develop a nutritious and tasty product from mushroom which is filled with medical values since the time when she was working in various agricultural projects for other organizations. Conducting some thorough research and making repetitive trials, it took the founder a couple of years to finally get the right taste and color combination while holding up the maximum nutritious value in the form of pickled oyster mushroom.

The mushroom enriched pickles are now available in 3 flavors- Classic, Sugar Free and Kashmiri. This pickled mushroom has no chemical preservatives added in it and can serve as a food, a tonic and a medicine for the ones who want to watch out their health. With a shelf life of around 2 years, mushroom enriched pickled can be combined with other food items such as soup, noodles, vegetables, meat etc and can also be relished as an appetizer and a tasty condiment.

Ever thought of disclosing your grave secrets over Facebook, or making honest confessions over Twitter or may be sharing your deep thoughts on Myspace in a way so that no one could know who you were and could help you out despite everything? Maintaining such anonymity over social media is beyond our imagination because the social channels have made the lives of people all over the world as clear as an open book. The app Incogmito marks its presence among the social channels by developing a platform where all the activities of the users would remain anonymous.

Shehzad Noor Taus while walking down his memory lane one day remembered a time when he could not discuss his math problems with his teacher as he was scared of being laughed at by his mates. As he grew up, that incident made him realize that people often avoid sharing their problems as they are afraid of turning into a matter of laughter. Somewhere this motivated Taus to create a platform through which the users can share confessions, voice out their opinions, thoughts, feelings, pictures, etc. with friends and family anonymously without their names being disclosed.

The team Incogmito is now developing a business model where the platform can be used to launch premium and important surveys in the targeted demography that would also receive unbiased and honest response.

Team Incogmito launched a beta version of the app back in August 2014 and currently the app has 200 test subscribers. The app is soon going to be launched officially. Although the app is technically at the development stage but it has already gained much momentum in the market.