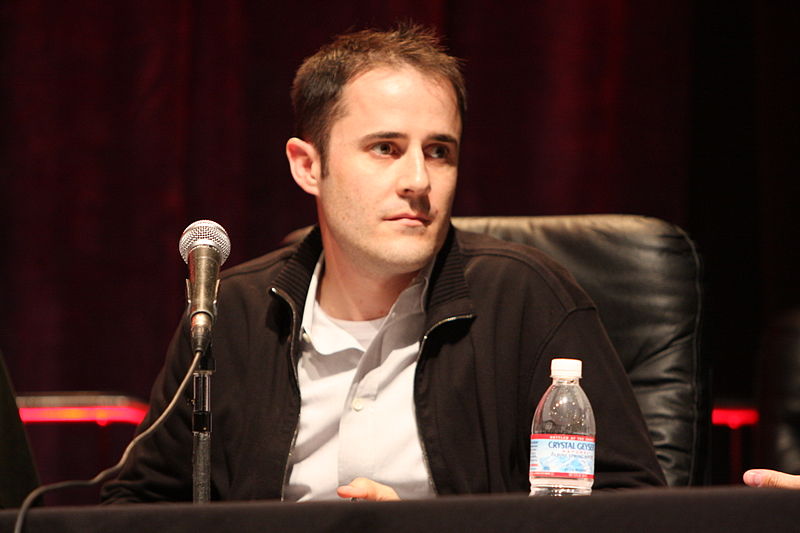 Evan Williams, Co-founder of Twitter on Starting-up: I think one of the things that kills great things so often is compromise

Evan Williams is an American Entrepreneur. His first entrepreneurial journey started with co-founding Pyra Labs in 1999. Originally, Pyra intended to build a web-based project management tool. Later on Williams developed Blogger.com to manage his personal weblog, and it quickly became an important mechanism for sharing ideas internally at Pyra. And later on Blogger became the full-time focus of Pyra Labs and by 2003, Blogger had one million registered users that attracted the attention of Google, who made Pyra their first acquisition. Afterward, Williams co-founded Odeo- a podcasting company which was acquired by Sonic Mountain in 2007. In 2006 he co-founded another company named Obvious Corp to acquire all previous properties from Odeo's former backers. In 2007 he co-founded Twitter a free social networking and micro-blogging service. He is a regular spokesperson about entrepreneurship and starting up. In an exclusive conversation with Jessica Livingston in her book Founders at Work, he cited some wonderful advices for start-ups.

On following your Gut and not compromising:

I think one of the things that kills great things so often is compromise—letting people talk you out of what your gut is telling you. Not that I don’t value people’s input, but you have to have the strength to ignore it sometimes, too. If you feel really strongly, there might be something to that, and if you see something that other people don’t see, it could be because it’s that powerful and different. If everyone agrees, it’s probably because you’re not doing anything original. I had the personality that never liked school and rejected the normal way of doing things. Even when I was in school, I’d try to make up alternative solutions to math problems. When I was at Google, they had this huge focus on academia. Grades were super-important. Getting good grades at a good school is one filter of brains, but it might also suggest you like following rules.

On rolling with your plan til the end:

Another thing is that luck comes in many forms—and often looks bad at first. I always look back on the deals that we didn’t do and the things that didn’t work out, and realize what seemed like a bummer at the time was really lucky. Like the early acquisition opportunities. These obviously would have been really bad, as opposed to what happened later. Through that whole experience that’s one of the biggest things that I’ve taken away: if you have some plan and it doesn’t go that way, roll with it. There’s no way to know if it’s good or bad until later, if ever.