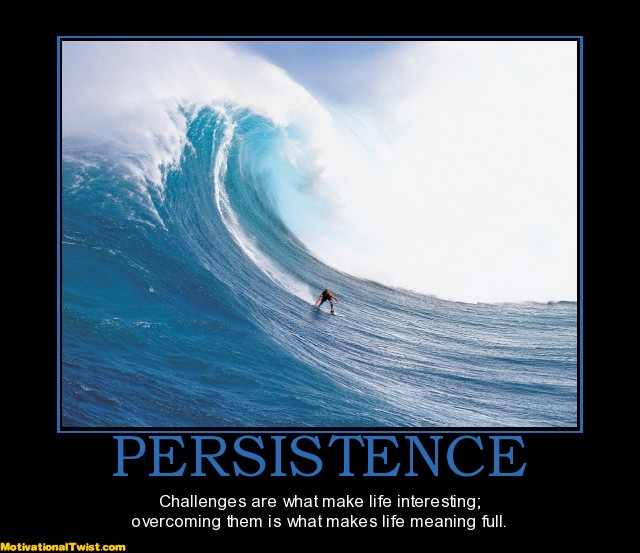 Persistence: The only way for the entrepreneurs

Entrepreneurship is a lonely path to walk! Sometimes it  just cross the bar and you find nobody to say I am with you! During sunny days of success you will find smiles pretty available but, when things start to go wrong, you will find streets empty, smiles dry. Entrepreneurship is slippery trajectory to go and most importantly you are  on your own, means. you are the person who will be responsible for everything.’

Entrepreneurs are more influenced by their surroundings, peers and family members. It’s really tough for an entrepreneur to continue his day to day jobs if no one mentally helps him. It is always said to gain something significant, ‘an entrepreneur needs to persist his jobs whatever he/she faces in this way. A little bit persistence gives extra mileage to the journey.’

Literally, entrepreneurs need to be persistent. Persistence refers to continue doing something or trying to do something in a determined but often unreasonable way. Failures and obstacles are indispensable part of every entrepreneurship initiatives. So, before starting a venture an entrepreneur needs to keep in mind she/he is going to face some obstacles what he can’t imagine! When they face any trouble they need to remember they have to persist it.

Persistence: What is it?

Persistence can be best described as ‘continuing firmly or obstinately in an opinion or a course of action in spite of difficulty, opposition or failure.’ Entrepreneurs need to be obstinate, need to attempt more and more to pursue a goal. Steve Jobs was too much obstinate while seeking customer, sometimes he wouldn’t decline himself from the customers’ house till the CEO of the company (prospected customer) meet him. Thus, Persistence means providing extra effort for getting anything desired.

Albert Ellis was an American psychologist. He said, ‘the art of love is largely the art of persistence’. Really, if you want to build something firstly you need to love it then love to do it again and again and it is the power of persistence.

Persistence helps to conquer something invincible. According to Malcolm Gladwell to craft an art you need to do it 10,000 hours. Didn’t he emphasize to persist anything you want to be adept? A proverb goes on ‘only persistence can grind an iron beam down into a needle.’

Each and every entrepreneur need to have adequate energy to be with it, to be persistent. Energy/stamina is closer to persistence. Fundamentally energy and persistence conquer all things.

How far failure can scare an entrepreneur?

Entrepreneurs are lived only by their dreams. On the dreamy way they face different sorts of troubles when they fail; then followers aren’t found, they may escape because everyone seeks good days. But is there any way to escape by entrepreneurs? Failure only postpones success as long as courage coaches ambition. Ambition is the path to success; persistence is the vehicle to arrive in. The habit of persistence is the habit of success. Failure reminds to be more persistent! It’s nothing.

Napoleon Hill was an American author who was one of the earliest producers of the modern genre of personal-success literature. He is widely considered to be one of the great writers on success. His most famous work, Think and Grow Rich (1937), is one of the best-selling books of all time (at the time of Hill's death in 1970, Think and Grow Rich had sold 20 million copies). He said ‘the majority of men meet with failure because of their lack of persistence in creating new plans to take the place of those which fail.” He emphasizes to create new plans ignoring failures; new plans are also needed to be done persistently.

Failure leads the way of persistence and persistence leads to victory. Thomas Edison (1847-1931); Inventor and Businessman said “I haven't failed. I've found 10,000 ways that don't work.” Albert Einstein (1879-1955), Theoretical Physicist, Philosopher, Nobel Prize Winner said “I think and think for months and years, ninety-nine times, the conclusion is false. The hundredth time I am right.” They didn’t agree to admit the failures; rather they wanted to admit the failure as attempts because attempts are doorway to success.

A question is asked by everyone that is what can bring success. Its answers are complicated because success depends on different phenomenon related to the work fields. But, there are some generalizations about success. Someone says you need to be talent, need to have drive and need to be hard working or need to be persistent to be successful. Milton Glaser is an American graphic designer, best known for the I ♥ NY logo and his Bob Dylan poster. He co-founded New York Magazine with Clay Felker in 1968. He experienced and seen numerous colors of real things in his life. As an entrepreneur he headed lot of obstacles. To him only talent alone can’t bring success, with this persistence is prerequisite. He reiterated “The real issue is not talent as an independent element, but talent in relationship to will, desire and persistence. Talent without these things vanishes and even modest talent with those characteristics grows.”

John Calvin Coolidge, Jr. who was the 30th President of the United States (1923–1929) explained the matter of talent-education-success in this way ‘Nothing in this world can take the place of persistence. Talent will not; nothing is more common than unsuccessful people with talent. Genius will not; unrewarded genius is almost a proverb. Education will not; the world is full of educated failures. Persistence and determination alone are omnipotent.’

Denis E. Waitley, an American motivational speaker, writer and consultant, said “Success is almost totally dependent upon drive and persistence. The extra energy required to make another effort or try another approach is the secret of winning.” Another American writer, publisher, artist and philosopher namely Elbert Green Hubbard told ‘A little more persistence, a little more effort and what seemed hopeless failure may turn to glorious success.

Björn Rune Borg is a former world no. 1 tennis player from Sweden. Between 1974 and 1981 he won 11 Grand Slam singles titles. He won five consecutive Wimbledon singles titles (a record shared with Roger Federer and six French Open singles titles (a record shared with Rafael Nadal).He is considered by many to be one of the greatest tennis players of all time. Let’slisten to him about his success, “My greatest point is my persistence. I never give up in a match. However down I am, I fight until the last ball. My list of matches shows that I have turned a great many so-called irretrievable defeats into victories”

Need to be persistent until success comes!

How far a person can be persistent? Denis E. Waitley said ‘As long as we are persistence in our pursuit of our deepest destiny, we will continue to grow. We cannot choose the day or time when we will fully bloom. It happens in its own time.’ Michael Jordan, the retired Professional Basketball Player and Businessman as per his experience he shared “If you're trying to achieve, there will be road blocks. I've had them; everybody has had them. But obstacles don't have to stop you. If you run into a wall, don't turn around and give up. Figure out how to climb it, go through it, or work around it.” A person should be persistent till success comes. Thus, Persistence is the only way for the entrepreneurs for achieving goals. 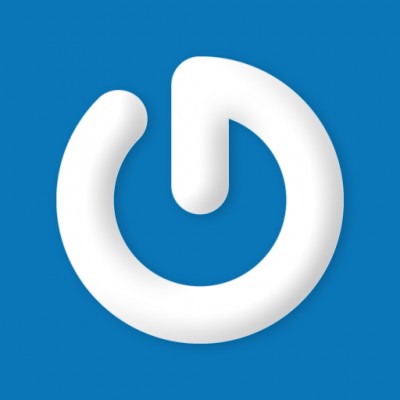 2 comments on “Persistence: The only way for the entrepreneurs”