The Adjustment Bureau: Take control of your Willpower

“The only way to do great work is to love what you do. If you haven't found it yet, keep looking. Don't settle. As with all matters of the heart, you'll know when you find it”.

This is one of the most famous quotes by Steve Jobs, the late Chairman and CEO of Apple Inc, which suggests and inspires people to do what they love to do and to love what they used to do. Following heart, believing in dreams is not as simple as it sound. Most of the people live their lives being mediocre without knowing what is their specialty, what they love to do, what their hearts are whispering about.  Most of the time we can’t do what we want to do and we don’t possess control over our own will. Society, family, belief, and system are creating obstacles to exercise our willpower. Most of the time we become confused while articulating our thoughts and wishes because we are even not able to listen to and understand the language of our hearts. High level of self-consciousness and self-esteem is needed to be able to listen and understand the language of heart.

For the last few years I’ve been trying to figure out what I actually want, what I really love to do and I’ve been trying to get control over my willpower. Recently I’ve watched a movie which seems to be a little bit helpful in my way to take control over willpower. The movie named The Adjustment Bureau is a 2011 American romantic action thriller written and directed by George Nolfi and stars Matt Damonand Emily Blunt. The cast also includes Anthony Mackie, John Slattery, Michael Kelly, and Terence Stamp. The main motive of the movie is to differentiate between the concepts of free will and predestination. The film plotted that Congressman David Norris who runs a promising but unsuccessful campaign and by the mean time he fall in love with a lady which is not according to his predestination. The agents from The Adjustment Bureau (predestination) warns him not to meet with her and tries to keep him away from the lady explaining that the relation between them is not good for the future of both. That according to the plan of bureau Norris is going to be the president of US and his girlfriend is going to be a world class athlete. However, Norris argued with bureau about his free will and bureau told him that most of the time human being has failed to exercise free will and made disasters. Challenging the Bureau’s ability to control his choice Norris meets with the lady and wants to stay with her. At last, chairman of the bureau decides to set free, both of them, from control for showing such devotion to each other. The film concludes with a voice from Harry, a bureau agent, cogitating that the Chairman's ultimate plan may be to get humanity back to a point where they can write their own destiny and be able to achieve the capability to exercise free will.

The main theme of the film in some extent goes with major religious beliefs that human has to build their own destiny and he will get what he achieves. While there are some predestined plans from God but human have the choice to alter these with continuous efforts and passionate devotion towards something. Finally, I would like to recite a verse from Al-Quran, the most sacred scripture of Muslim, that “human being will get nothing but what he wish for”. 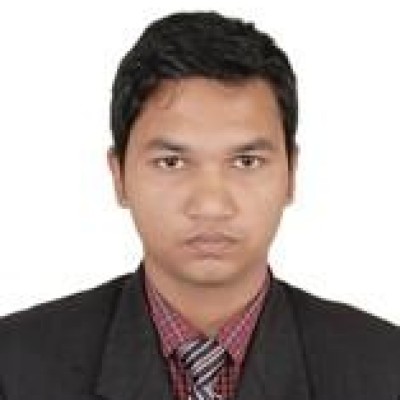 2 comments on “The Adjustment Bureau: Take control of your Willpower”