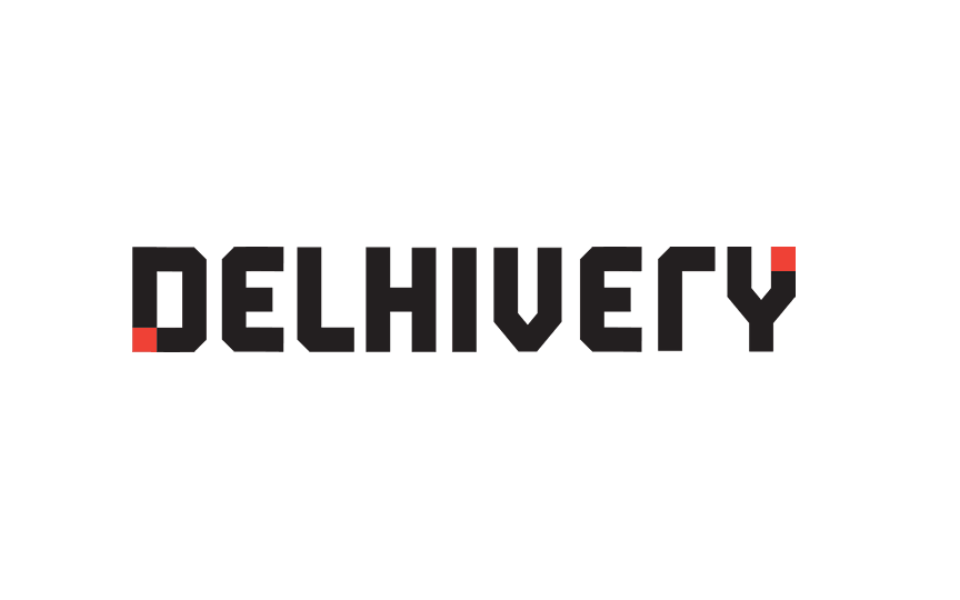 IPO bound Indian logistics unicorn Delhivery has entered Bangladesh as the company looks to expand beyond its border, online activities of the company show. The company has appointed former Chief Business Officer of Grameenphone Kazi Hassan as Bangladesh Country Head in March this year, per social media posts. Delhivery previously said it plans to scale its cross-border business and enter Bangladesh and Sri Lanka.

Delhivery was founded in 2011 by Sahil Barua, Mohit Tandon, Bhavesh Manglani, Suraj Saharan, and Kapil Bharati. The company is set to launch its initial public offering (IPO) for subscription on May 11 and is targeting a $5 billion valuation when it debuts in the public market. The company was last valued at $3 billion in the private market following a $277 million funding round from Fidelity, GIC, and others last May. Delhivery has raised about US$1.4 billion from its investors across 13 fundraising rounds until December 2021.

Logistics is one of the fastest-growing verticals in Bangladesh. The fast growth of ecommerce has created new opportunities in the sector. Several local logistics players have raised meaningful capital over the past two years. Most recently, Paperfly, one of the leading players in the vertical, raised $12 million in Series B funding from Indian Ecom Express. Other notable local players in the vertical include ShopUp’s REDx, eCourier, Pathao Courier, etc.

While the market is still in its early days, the competition has been growing in the vertical with companies raising new investments. Delhivery entering the Bangladesh market is likely to intensify the competition.