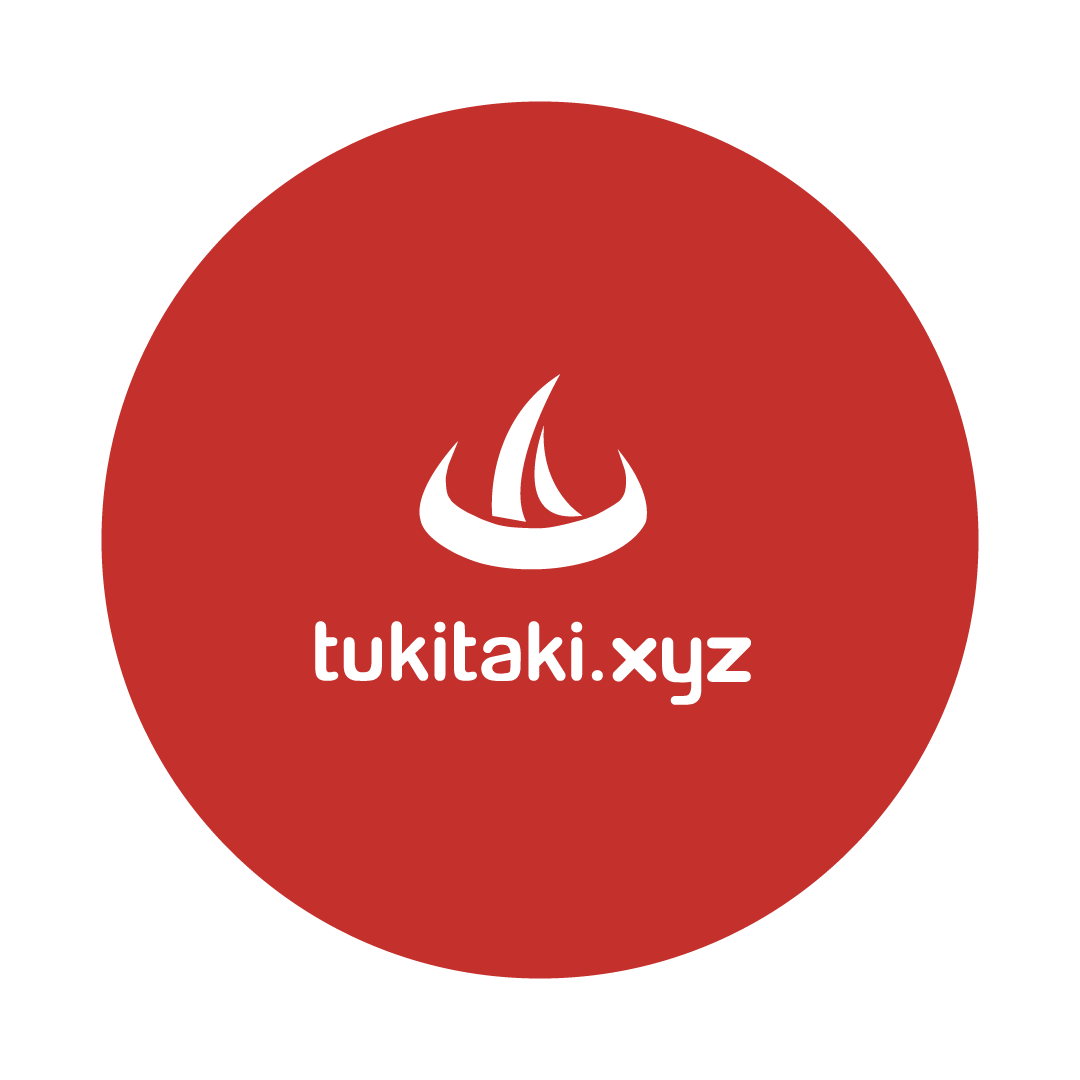 Co-founded by Leonika Hannan, former Head of HR for Bangladesh of NewsCred, Tukitaki started off as a small side project as a Facebook page in 2016. The company evolved and eventually launched an ecommerce marketplace in July this year.

The company, currently a team of 8 full-time people and two consultants, aims to empower creative professionals from different walks of life from housewives to retired professionals to pursue and monetize their creative works. TBS published an excellent feature on Tukitaki last week, check it out here.

The Internet has a dichotomy: it enables both aggregation and the niche. As a result, you see companies like Amazon, where you can find everything, as well as companies like Tukitaki, where people of certain taste and need come together to build a community and a business.

As we have seen exceedingly powerful aggregators on the internet, we have also seen that people are building exceedingly successful niche businesses too. On the internet finding your tribes is easy. From internet and entrepreneurship:

Kelly showed that the internet allows creators to build direct relationships with their users and that in order to build a viable operation one does not need a million users but a thousand who would be willing to pay for the products and services of the creators.

A16Z’s Li Jin goes further. In a recent article, she suggests that 100 true fans should be enough to begin your journey as an independent creator in the age of the internet.

The Internet not only allows niche, it empowers small groups. The internet is good at empowering niches because it can better enable discovery. This is yet another example of how the internet is increasingly powering individuals to pursue their individual creativity and make a living out of it.

Take, for instance, on Substack, there are successful newsletters on running marathons, on China, and on many other niches and small topics that do not interest a large audience but still, these newsletters attract a sizable audience because on the internet people can easily find their tribes.”

The advantage of serving a niche, in the long run, is that you can go deep serving the same niche. In the case of Tukitaki, it is the creative entrepreneur community and access to the market. There might be many other challenges that these entrepreneurs face that a company like Tukitaki might help to address. The challenge for any niche player, however, comes from the temptation of pursuing growth outside of that same niche. Thus finding a balance between maintaining one’s integrity and growth is a challenge these companies find themselves in as they grow.