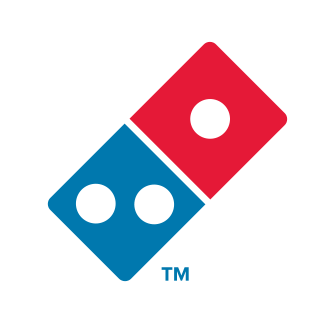 The world’s largest pizza chain’s Bangladesh operation keeps on growing. Domino’s Pizza, which started its operation in Bangladesh in February 2019 with opening an outlet in Dhanmondi, Dhaka, has opened its third outlet in Banani.

Domino’s Pizza in Bangladesh is operated by Golden Harvest QSR Ltd in partnership with Jubilant Foodworks Limited, the regional franchisee of Domino's. Previously, Domino’s opened two outlets in Dhaka. One in Dhanmondi and another in Uttara.

The big picture: Domino’s started in February and the company says it has seen tremendous growth in the number of orders since its launch. Hence a 3rd store at the beginning of 2020.

This is albeit a fast growth if you compare it with another international Pizza chain Pizza Hut, which has been operating in Dhaka since 2003. Pizza Hut currently has about 17 outlets including their delivery outlets across the country. It is about one outlet per year since 2003. For Domino’s the number is growing quite fast.

Why this matters: There has been a growing number of retail food chains in Dhaka of late. Northend, the community-focused Coffee chain, saw excellent growth in Dhaka. There is Kazi Food Kitchen that has over 110 outlets across the country. There is CP Food, which has over 100 outlets. There are Burger King and KFC. And more.

What to make out of this: Look out for this trend to accelerate in the coming years despite the fact that many companies in the past have found it challenging to grow after a certain scale in Bangladesh. Urbanization is growing. The middle class is growing. Dual income households are growing. All these trends are potent opportunities for urban centers for people to dine out and spend time and as well as hard-earned money. Expect more businesses to come to address this gap.