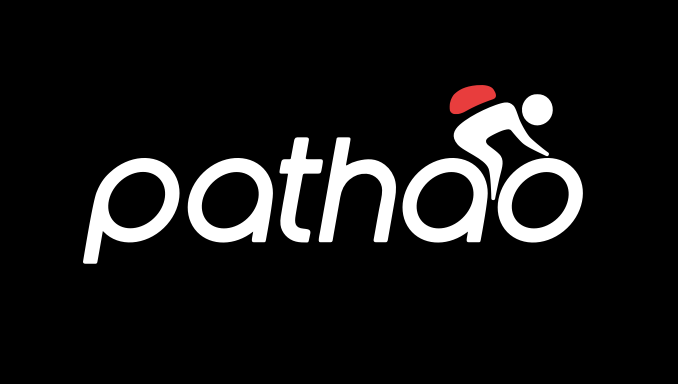 First, some of these updates are quite basic such as design improvements and mobile-friendly interface which will improve overall user experience and will allow merchants to use the service relatively easily and from their mobile. However, these are almost similar to what many other similar logistics companies offer in Dhaka.

Second, a few of the updates are broadly automation, an increasingly popular trend in tech across the board, such as on-demand same-day delivery service - people now can take same-day delivery from the panel, order cost projection - can project cost of deliveries, and customer success rate check - delivery success and failure information. I think these facilities were already available to Pathao merchants in offline version, with the new updates Pathao simply made them automated and simpler for users. This should improve experience and efficiency.

Business analytics has multiple use cases both for merchants and Pathao. For merchants, it allows them to have daily updates of the state of their business and potentially help them in designing strategies to improve and make changes.

For Pathao, it could lead to better understanding a merchant’s business and eventually help in devising plans if it is willing to build other products for these merchants such as a financial product.

There are more important aspects to these new updates from Pathao and for Pathao Courier. Post layoff Pathao has been paying more attention to building a sustainable operation along with improving its image and internal morale that took a beating post layoff. Several people within Pathao told us that the company is more interested in building a sustainable operation. A handful of product updates that Pathao launched recently certainly indicate an inclination towards this direction.

Pathao Courier remains one of the most important and healthy, from a financial perspective, business units within Pathao. The vertical has grown to become one of the dominant logistics players in Dhaka’s logistics scene, particularly for ecommerce. Maintaining the position in the space is critical for Pathao for many reasons.

The market for logistics has been changing of late - particularly ecommerce logistics. A couple of things have happened. First, digital commerce has seen quite good growth in the last two years. The number of combined orders in the industry has grown meaningfully. These developments are good for any logistics company serving ecommerce companies.

Similarly, the market has grown much more competitive.

A handful of major ecommerce players have brought logistics in-house. eCourier, one of the earliest logistics players, has become more aggressive after its recent round of funding.

Relatively new players such as Bidyut and PaperFly have started to play a more aggressive role in the market. As the market for ecommerce grows, the competition in the logistics space is likely to intensify.

Hence, these updates from Pathao Courier are warranted.

Courier remains a key business for Pathao. The company says the vertical is already operationally profitable. It is also the only vertical where it does not have competition from the other three ride-hailing rivals Shohoz, Obhai, and Uber, which means the vertical provides a solid advantage to Pathao in any potential long-term change in direction of its business i.e. exit or the sector.