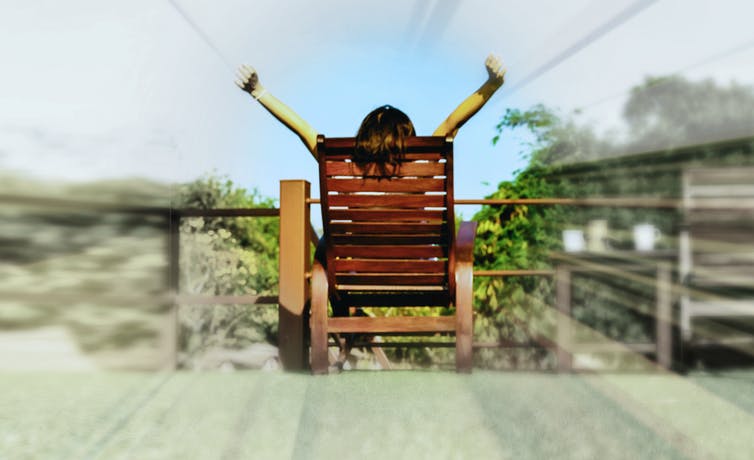 The Ethics Of The 4 Day Work Week. It’s Not Just About The Hours

“We should work to live, not live to work,” declared Britain’s shadow chancellor John McDonnell last month, as he announced the British Labour Party would reduce the standard working week to 32 hours, without loss of pay, within 10 years of winning office.

The promise followed a report (commissioned by McDonnell) from economic historian Robert Skidelsky on how to achieve shorter working hours.

Skidelsky is a member of the House of Lords and a biographer of John Maynard Keynes, who in 1930 predicted a 15-hour working week would be possible within a few generations.

The report deals specifically with British conditions but presents an agenda with universal appeal.

It describes fewer work hours as a win-win – improving productivity for employers while giving employees what they want.

People should have to work less for a living. Having to work less at what one needs to do, and more at what one wants to do, is good for material and spiritual well-being. Reducing working time - the time one has to work to keep ‘body and soul alive’ - is thus a valuable ethical objective.

Arguments for fewer working hours usually focus on the “economic” benefits, in the sense of resource allocation that maximises satisfaction.

But Skidelsky’s report says there is a more important reason: that it is ethically desirable.

Ethical desirability is not just a matter of costs and benefits. It is also a matter of justice and realising common goods (shared goods that require collective deliberation and action).

Reducing working hours will only promote those ends if accompanied by deeper social and cultural changes.

Skidelsky’s argument for the ethical desirability of working fewer hours is essentially this:

A variant of this argument – used, for example, by the Autonomy think tank in its proposal for a shorter working week – substitutes freedom for happiness.

On this view, less time spent on work (which is necessitated by an external reason – income) means more time to do what one wills.

From a philosophical point of view, neither argument is sufficient.

Work is not the only context in which action is subject to external constraints.

Much family life, for example, involves doing things that need to be done rather than want to be done.

Another problem is that ethical desirability is not just a matter of increasing the total amount of a good (such as happiness or freedom).

It also concerns the good’s distribution. An outcome must be not merely optimal but also just.

The issue of distribution

There is an argument shorter working hours are ethically compelling for precisely this reason: they correct an injustice arising from the unequal distribution of free time.

Working fewer hours might give women more free time. But it won’t of itself distribute free and unfree time more equally. To address the injustice in the unequal apportionment of free time, some equalizing redistribution is needed.

It could be that men, given more free time, will do more non-autonomous activity in the domestic sphere. But that’s a presumption. If a man is putting his feet up on Saturday and Sunday, why expect something different if he also gets Friday off?

Something more fundamental than the amount of time needs to change.

So reducing working hours has benefits, but it does not address deeper problems of inequality in the activity of work itself. It does nothing to stop the production of harmful things or things that go against the common good.

The ethically desirable goals of equality and the realization of common goods require deeper social changes in the way work is done and what it is done for. Real progress lies in realizing equality and common goods through work as much as gaining more time for non-work.