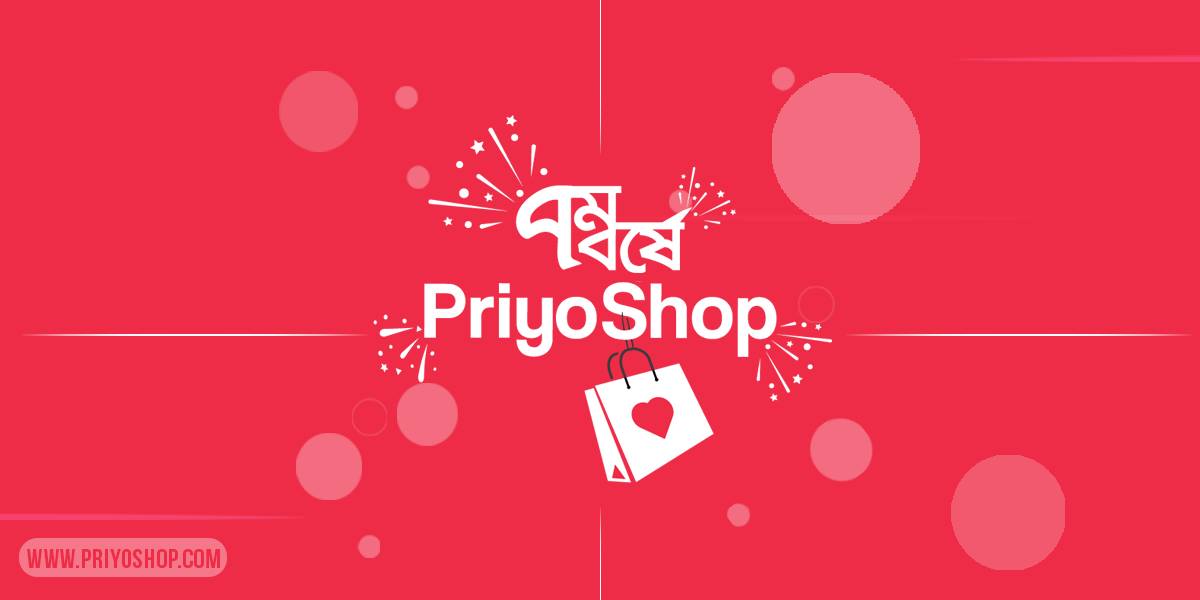 PriyoShop, one of the earliest online retail startups in Dhaka, has turned 7 this month. Founded by Asikul Alam Khan in 2013, the company started its journey out of a 600 sq. ft. office and with a tiny 3-member team. Initially, it focused on 3C products (computers, communications, and consumer) and today it is one of the leading players in all-in-one ecommerce marketplace space. From a humble beginning, PriyoShop.com has come a long way.

Today, through its business-to-consumer direct online marketplace platform, PriyoShop offers clothing, fashion accessories, electronics, gadget, bikes, home appliances, daily needs products and everything in between. PriyoShop.com holds inventory and sells directly to consumers. It is one of the earliest ecommerce players in the country to invest in in-house logistics. Its logistics operation now manages its own delivery in Dhaka and adjacent areas. The company says it handles thousands of transactions daily.

As one of the early players in the industry, PriyoShop.com has benefited from the structural growth of Bangladesh’s commerce industry and a growing online shopping adoption among consumers. Over the past few years, it has seen steady growth.

Although Asikul Alam Khan funded the company out of his pocket in the first few years of its operation, Priyoshop has raised a meaningful amount of seed investment in the last two years from some of the prominent tech personalities in the country.

Priyoshop went through a rough patch between 2015 and 2016. After a period of brief struggle, the company has invested heavily in customer service and fulfillment. It has built excellent in-house fulfillment capabilities that are critical to maintaining quality service in the ecommerce space. It has also developed a host of customer service initiatives such as no question asked return policy, guaranteed authentic products and so on.

Priyoshop has built partnerships with a host of government and private initiatives including assisted eCommerce platform EkShop, Tech Hub of Microsoft, Government’s UDC (Union Digital Centers), Banglalink Point among others as part of its push to expand to furthest corners of Bangladesh. It has built a micro-merchant program where it currently has about a thousand micro-merchants who sell Priyoshop’s products in different parts of the country for a commission. The company says 45% of its transaction comes from outside Dhaka.

In recent months, Priyoshop explicitly said that it wanted to position itself as a marketplace for products made in Bangladesh. It has started working with producers in different parts of the country and has also started serving customers internationally.