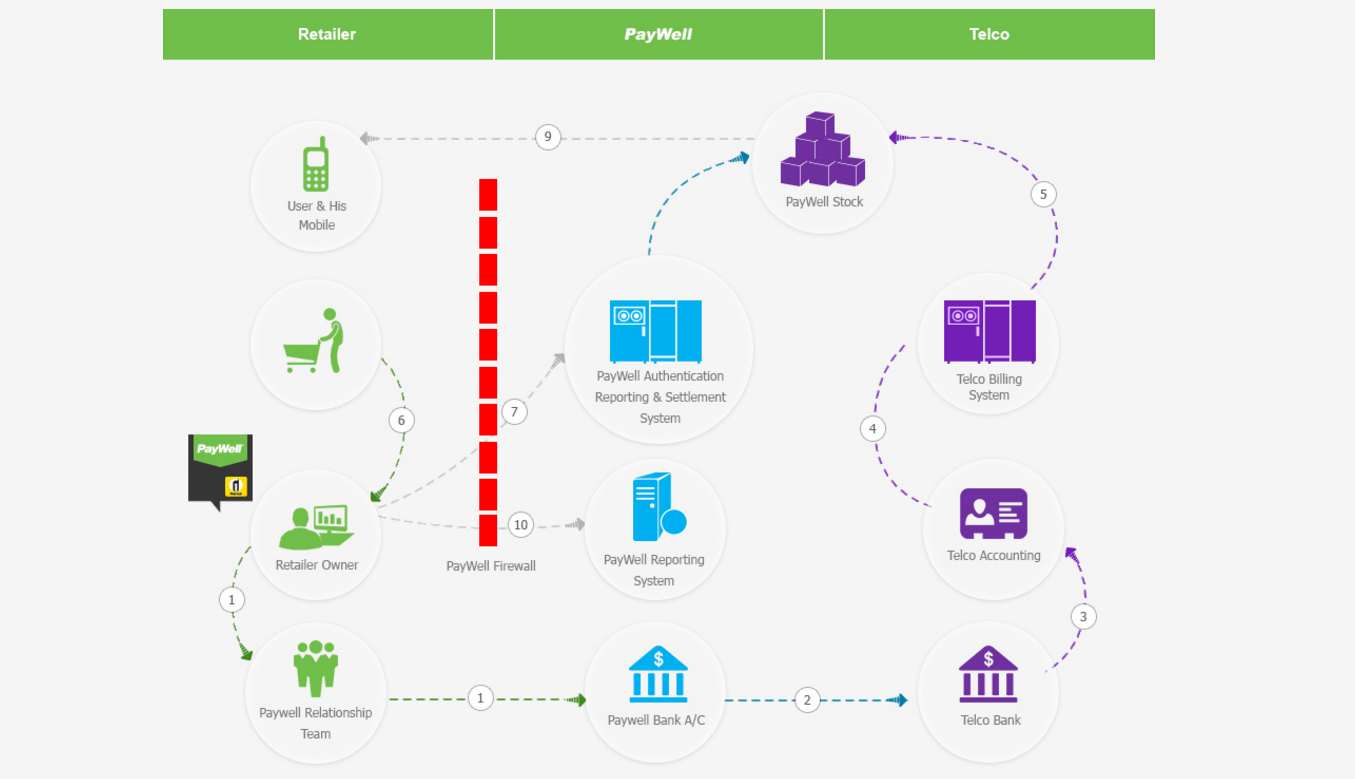 Around 2010 or so, the term “doorstep banking” was quietly simmering in the tumultuous financial scene in India. Several companies, particularly FINO and Eko, were involved in different forms of branchless banking. Agents (or Customer Service Providers, CSPs) were roaming and delivering services at the doorstep of customers. Literal doorstep banking.

FINO agents in Karnataka were offering no-frill bank accounts from the State Bank of India (SBI) while some agents were selling insurance products. While this sort of access to formal banking was thought to improve the lives of the poor by some form of consumption and providing insurance against shocks, it had little effect overall.

Approximately one-quarter of CSPs were either unavailable or unable to transact. About one-third of clients are limited to using one CSP. Most CSPs focus on single (often payments) product and do little cross-selling. Qualitatively, CSPs faced unhappiness in their jobs. The job elevated their status in the community, which is a significant boost to their motivation. However, CSP income is low in most cases and may not be sufficient to maintain motivation. The primary reason for him to work as a CSP is getting an income and second is providing a service to his community.

Nevertheless, the trend never caught fire. Recently, some big banks in India such as ICIC and Axis Bank have still retained the original doorstep banking; it is however only done to cater to aged customers who can’t make it to the bank. In the end what this event did was fuel fire to another form of branch-less banking – one that relies on technology.

On the other hand, this year UIDAI (Unique Identification Authority of India) enabled 58 crore individuals can do banking transactions without using ATM card or PIN. It will be possible by using Aadhaar (12-digit unique identity number issued by UIDAI ) micro ATMs. According to UIDAI, more than 4 lakh Aadhaar micro ATMs are deployed as of now for doorstep banking services.

The phenomenon in Bangladesh has taken a different turn.

With the advent of bkash, Ucash, Rocket and many other MFSs, transactions and payments have become simpler and faster. Anyone with the smallest version cell phone can avail these services, without a bank account. However, even if you get your money in your hand, there are still some cases where one is required to travel to the bank nevertheless. If you’re a merchant or a businessman, keeping a bank account is crucial for maintaining legality and safety of the payments. This causes inefficiency and extra hassle for the wholesalers and retailers who deal with long-distant transaction and commerce.

In his recent interview with Future Startup, CloudWell CEO Anisul Islam reiterates the same concern. “Wholesalers and retailers make regular purchases and in fairly large volumes. Since they do business on every corner of the country, payment often appears as a challenge.” He emphasized the problem with a simple example: An order is placed at 12 pm, which shipped within 3 pm, given that payment is made on the customer part. But before the news reaches the retailer, all bank transactions have been closed for the day. Therefore, a day has to pass before the retailer can avail his payment.

With PayWell, Anisul Islam wishes to solve this ‘efficiency gap’. The basic idea is to reduce the time taken up by bank transactions and invest in the actual business. This opens up opportunities for the business to move forward. The people don’t need to physically get to the bank; instead, the bank comes to them. Transactions and payments can be made from anywhere and through banks. With 4.5 crores present-day MFS users, the idea has much potential and can create an ecosystem that will greatly benefit the intermediaries in the supply chain.

The system will integrate MFS services like bKash and enable buyers to make direct payments in lieu of a traditional transfer to the sellers. They use mobile app-based solutions to receive and make payments. The availed person will only need a bank account where all his/her accumulated payments will be transferred to the bank account the following day. Users’ bank accounts are connected with PayWell accounts and ensure that the payments made by a buyer end up in the seller’s bank account in no time.

Strategically this move makes sense for PayWell. Compared to its consumer-facing services, where users can make payment for various bills and top up their phones and do e-commerce shopping, this is a high-end segment. Since these are mainly business transactions, per transaction volume is higher which means earning per transaction is also higher for PayWell. This is one of the reasons the company is pushing the service so hard.

“Currently, around 15% of our 20,000 clients are distributors/suppliers doing business in big wholesalers’ markets like Chawk Bazar in Dhaka and Riazuddin Bazar in Chittagong,” said Mr. Islam.

PayWell has already integrated bKash into their platform and in conversation with other similar services. The company has also been pushing its service to retailers and wholesalers in country’s major business hubs through direct sales. It will be interesting to see how the product shapes as it grows. 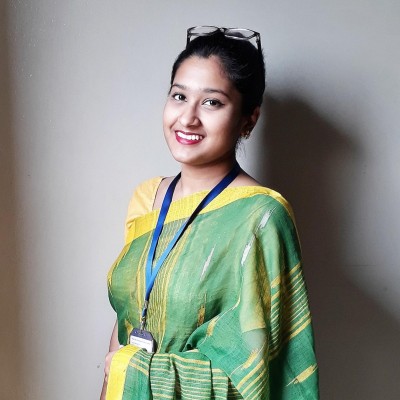 Shabiba Benta Habib
Shabiba is an intern at Future Startup. She is currently studying at BRAC University for a Bachelor's in Business Administration, with a double major in Marketing and E-Commerce. Driven by her love of writing, she has worked previously as a content writer for two online magazines and is currently the News Editor at the University campus newspaper, "BRACU Express".