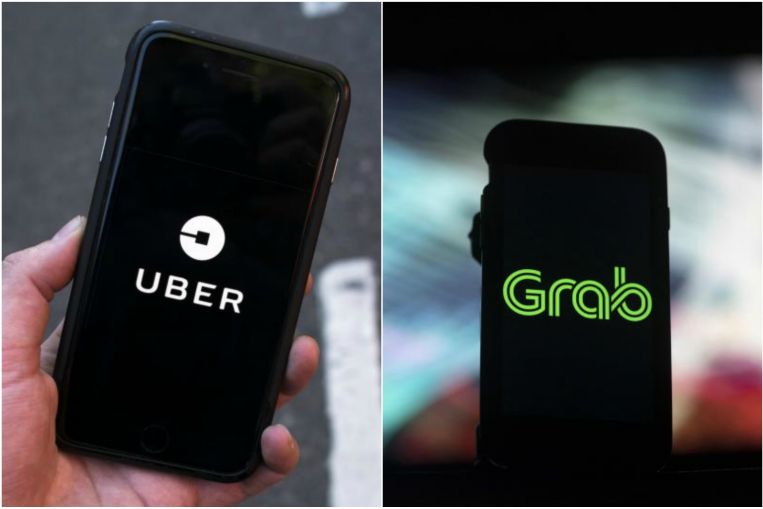 Uber and Grab Reach A Deal, Grab To Take Over Uber’s Southeast Asia Business And What It Means For Ride-hailing Business In Dhaka

Uber and Grab have finally reached a deal. After months of rumor, Uber has agreed to sell its Southeast Asia business to Grab in exchange for a 25-30% stake in Grab, Techcrunch reports. Sources aware of the matter say both parties could announce the deal as early as Monday morning (26th March) in Singapore. As a result of the deal, Grab will take over the Uber’s business in eight markets in Southeast Asia.

The is a familiar path for Uber. It used similar deals to exit the Chinese market after entering a deal with its local rival Didi and Russian market with Yandex over the past couple of years.

Why it matters for Bangladesh market

This is a consequential change for the ride-hailing business in Southeast Asia. It will certainly change the competitive landscape in Dhaka where Uber leads the car-hailing segment of the market because this new change will further enable the company to double down on the remaining three markets market in South Asia including Dhaka.

The ride-hailing company has a growing business in Dhaka where it competes with Pathao, a local upstart that leads the motor-bike ride-hailing segment

Uber has also introduced bike-hailing in Dhaka early this year to effectively compete with Pathao and continues to push for growth in the market. It also announced early this year that it would launch its Uber Eats service in Dhaka shortly. With this change, the company is likely to pay attention in three remaining markets in Asia i.e. Bangladesh, India, and Srilanka.

In an email to Future Startup, an Uber spokesperson confirms this assumption:

“This deal does not cover and will not have any impact on our Bangladesh operations. The great news about our Grab deal is that it allows us to double down to invest aggressively in our core markets, which includes the India & South Asia region, namely, India, Bangladesh and Sri Lanka. We are 100 percent committed to serving our riders and driver partners in Bangladesh.”

Correction on March 27 at 6.07 pm: An earlier version of this report incorrectly stated that Grab will take over Uber's Bangladesh business as part of the Uber - Grab deal, it has been updated with correct information.