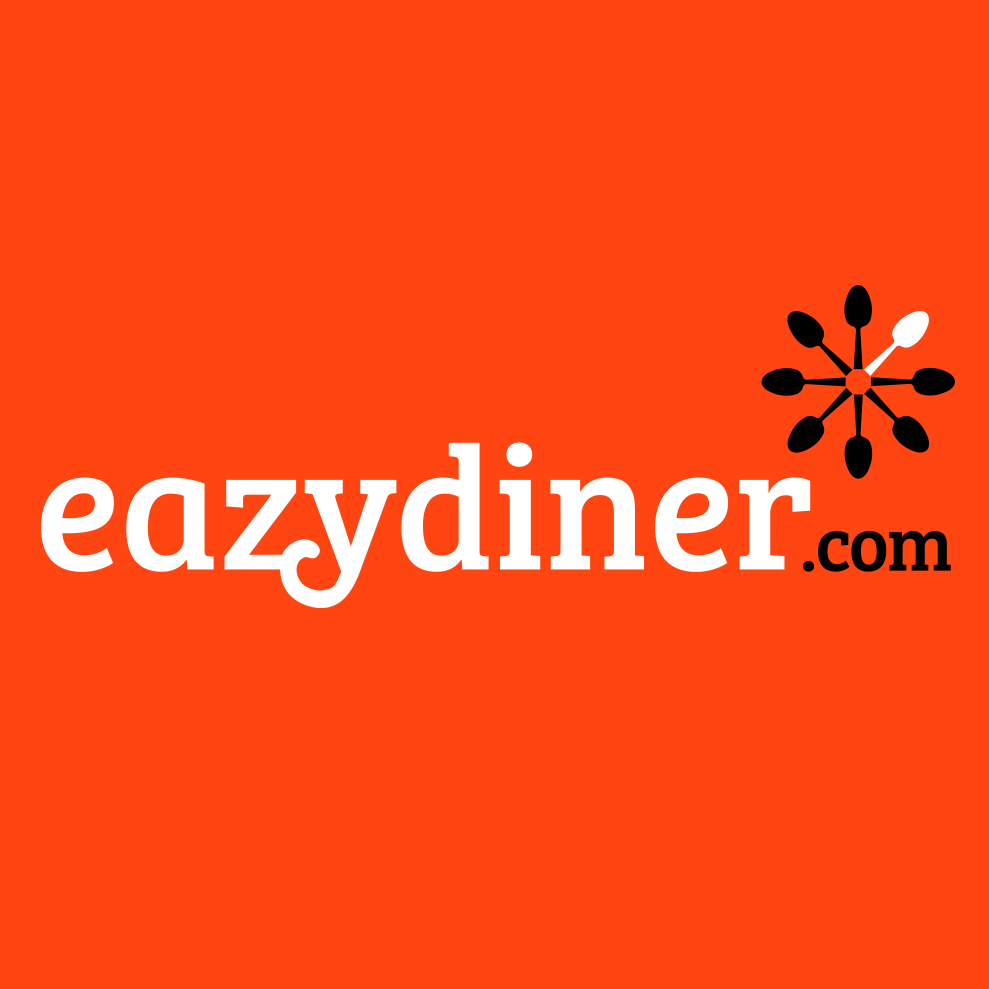 EazyDiner Pvt. Ltd, Delhi-based restaurant discovery and reservation startup, has raised $4.6 million in Series B funding, taking the valuation of the company to Rs 250 crore, from a host of existing and new investors including DSG Consumer Partners, Saama Capital, Beenext and an undisclosed Middle Eastern investor. According to several reports, the company plans to use the funding in market expansion and technology enhancement.

Founded in late 2014, EazyDiner offers a host of service around restaurant business including discovery, reviews, deals, table bookings and concierge services. The company claims to have 2,500 restaurants on its platform and arrange table reservation for over 1,00,000 diners per month all across India. Its proprietary product LIveTable claims to confirm a reservation in 18 seconds.

The startup operates in nine cities, including Delhi-NCR, Mumbai, Bengaluru, Pune, Chennai, Kolkata, Goa and Ahmedabad, and plans to expand to six more locations by the end of this year.

Food-tech is pretty big in India. There is a host of big players in the space including Zomato, Swiggy and a few others. Google also recently launched Aero recently in the space. That said, investment continues to happen in food-tech space, Gurgaon-based startup Innerchef and Bangalore based Monkeybox and Zomato are a few food-tech startups that raised invest in the recent months.