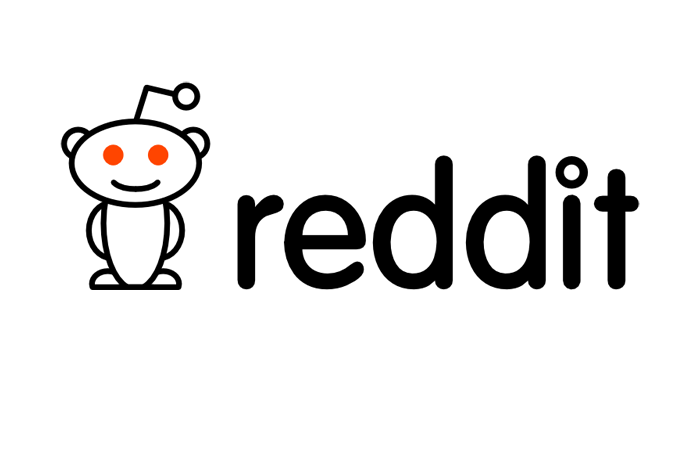 Reddit Raises $200 Million In New Funding and Is Now Valued at $1.8 Billion

Reddit, social media company that claims itself as the ‘front page of the internet, has raised $200 million in new venture funding from a host of renowned VCs and investors in the Silicon Valley including Andreessen Horowitz and Sequoia Capital, and individual investors like Y Combinator President Sam Altman and SV Angel’s Ron Conway. It list also includes hedge fund Coatue, investment firm Vy Capital and mutual fund giant Fidelity, reports Recode. Advance Publications — Reddit’s one-time parent company — did not participate in this funding round.

Reddit plans to invest the new funding in upgrading its platform which looks more like an old-days online forum along with focused investment in areas like video and mobile effort. The company launched its mobile app just in 2016 and claims that 30% of its users come from mobile devices.

Reddit was founded in 2005 by Alexis Ohanian and Steve Huffman and is one of early YC startups. The company raised $50 million in 2014 and went through a tumultuous period of user revolt and executive departures. However, the company has managed to get over the challenge and things have settled since. The company now have over 300 million monthly users.