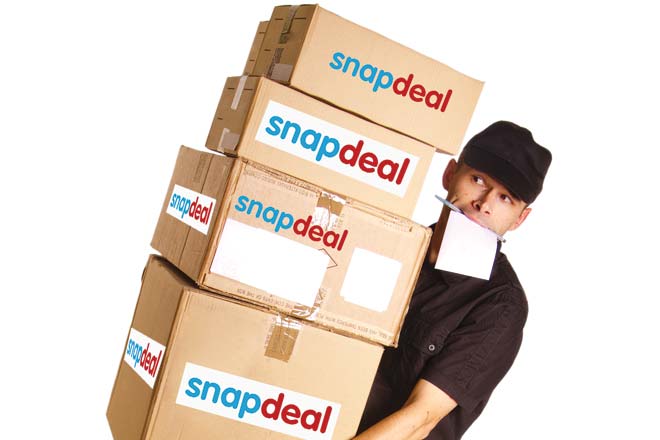 After The Collapse Of Acquisition Deal With Flipkart, Snapdeal To Slash 80 Percent Of Its Workforce

The old news is Flipkart’s much-talked deal to acquire Snapdeal at $950 million is now officially dead. As TechCrunch reports: “what a difference a week makes. Less than seven days after Flipkart’s much-rumored acquisition of Snapdeal appeared to be nearing completion following months of speculation, the deal has officially died.

All that stood between a reported $900-$950 million acquisition was the approval of Snapdeal’s board, but now talks are over and Snapdeal will continue on as an independent company.”

INC42 reports one of the major reason behind the deal falling apart was the lack of consensus from minority shareholders. Citing anonymous sources INC42 says, “The two co-founders have said they will vote in favour of Snapdeal going forward as a smaller, but an independent entity, terming it ‘Snapdeal 2.0’.” from INC42:

“The recent sale of digital payment subsidiary Freecharge to Axis Bank for $60 Mn, has fetched enough cash for Snapdeal to survive for the foreseeable future Plus, the Snapdeal founders are also looking forward to the sale of their logistics subsidiary Vulcan Express for $15.6 Mn-$31.2 Mn (INR 100 Cr- INR 200 Cr). Thus, the Snapdeal founders have got enough grounds to renegotiate their terms for the merger with Flipkart.”

Now the deal is called off, new development is coming out. Here is the official response from Snapdeal spokesperson: “Snapdeal has been exploring strategic options over the past several months. The company has now decided to pursue an independent path and is terminating all strategic discussions as a result. Snapdeal’s vision has always been to create life-changing experiences for millions of buyers and sellers across India,”

The path ahead is going to be fraught with new challenges for the once Unicorn ecommerce giant. The new development reported by ANI News agency says, Snapdeal is looking into a major restructuring of the company. The report says, the company is looking to lay off 80% of its workforce and management has already given verbal instruction to department heads to prepare the list. Snapdeal has currently about 1200 people working for it. Ecommerce is going through a huge shake-up in India since the entering of Amazon. The competition has intensified in the recent years making it a difficult play for the local players. S