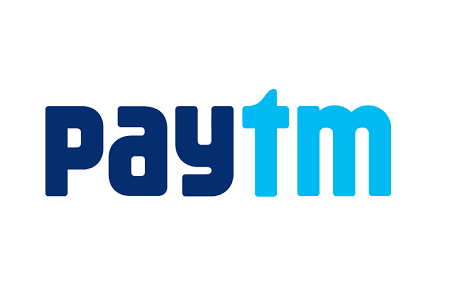 Everything You Need To Know About Paytm’s New $1.4 Billion Investment From SoftBank At $7 Billion Valuation

Paytm, the digital payment and ecommerce firm, has raised an investment of $1.4 Billion from Japan’s leading Internet and telecom giant SoftBank in the largest funding round by a single investor in India.

“This investment will help Paytm grow its leadership in the country’s payment ecosystem, expand its user base and build a suite of financial services products for its users,” the company said in a press release on May 18.

In an interview with livemin.com, Vijay Shekhar Sharma, founder and CEO of Paytm, says that with the new investment his company plans to acquire 500 million new customers and launch a host of financial services products such as deposits, wealth management, insurance, financial lending and more.

Paytm has already received permission for a payments bank from the Reserve Bank of India. According to Quartz India: The bank cannot lend money, issue credit cards or give advance to customers and each account can only store up to Rs 1 lakh ($1,540). It can, however, issue cheque books and debit cards—enough to pull millions of unbanked Indians into the mainstream economy. The bank will begin operations on May 23.

Launched in August 2010, Paytm started as an online recharge and bill payment platform. The startup soon expanded into online commerce and digital payments through mobile wallet. Paytm Wallet, launched in January 2014, currently have over 220 million users. It is the largest digital wallet in India accepted by over 5 million merchants across India.