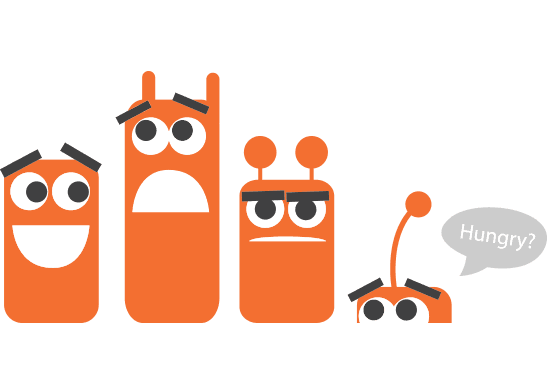 HungryNaki Plans To Raise Investment For Further Growth and Expansion

HungryNaki- one of the largest online food delivery startup in Dhaka- is in early discussions with a number of investors to raise a series A funding round by 2017 to fund further growth and expansion, according to Tausif Ahmad, co-founder and COO of the company. Mr. Ahmad expects to close the round sometime this year. In 2017 HungryNaki plans to invest heavily in marketing, growth, technology and expansion as well as launch a couple of new products in the same vertical.

HungryNaki is arguably the leader in the food delivery space in Dhaka competing with Rocket Internet’s FoodPanda and a few other smaller players. Started in 2013, the company has grown significantly and now serves over 750-900 orders per day, covers three cities including Dhaka, Chittagong and Sylhet and has been seeing a consistent growth.

In an interview with Future Startup, Mr. Ahmad says, his company has reached operation break-even last year which is relatively rare in Dhaka’s fledgling ecommerce space. The company is investing in automation to increase efficiency and streamline the growth.

We have invested from our own pockets over the past years and already managed to achieve operational break-even. However, there are a lot of avenues for us to grow. We are considering our options and raising investment is of course of one them. We are well aware that we would need a little more investment in order to grow further and expand.

We are currently in discussion with a few investors. Hopefully, we will be able to figure something out soon.