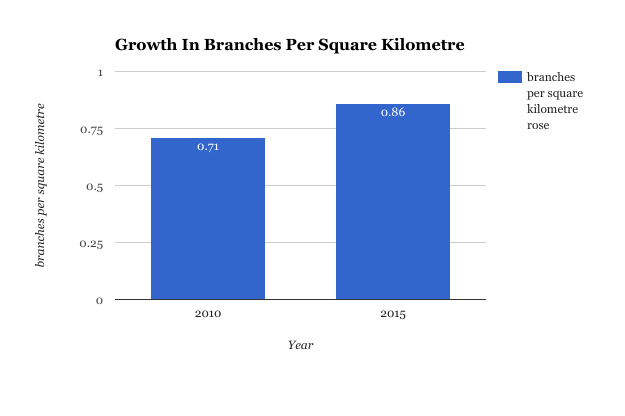 Banks and banking services have experienced a greater penetration to rural areas bringing more people under the financial inclusion net over the last five years, from 2010-2015.

According to a recent study conducted by the General Economics Division of the Planning Commission that highlighted the government's financial inclusion efforts, the access to and use of formal banking services at the rural and sub-district level improved substantially between 2010 and 2015.

The study titled'Banking Atlas explored eight major banking variables from 2010 to 2015. Here are the highlights: