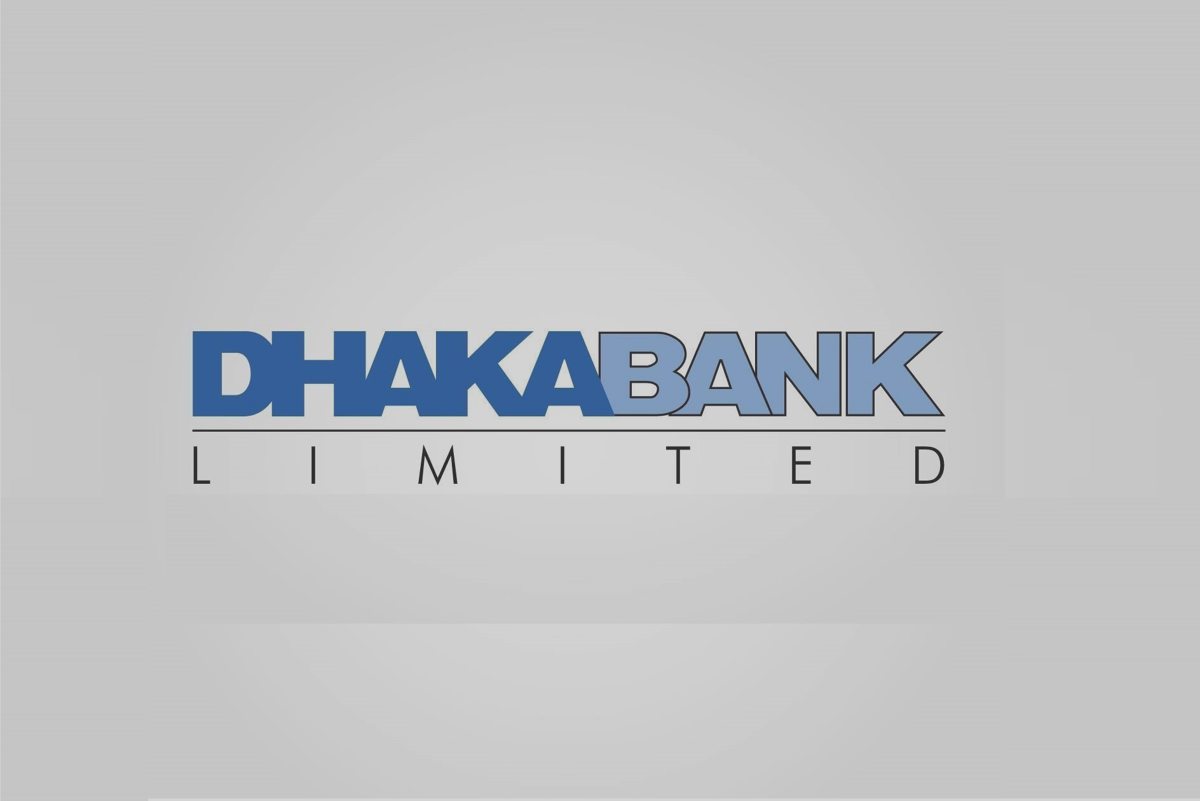 Dhaka Bank has launched a major product diversification effort almost over a year ago in order to ensure further growth and long-term sustainability. After years of concentration in wholesale banking, the bank is now ramping up its effort for SME, retail, and consumer banking. As part of the effort, it has signed an agreement with IFC for a $55 million facilities early this year.

In a recent interview with Future Startup, Dhaka Bank’s CEO Syed Mahbubur Rahman said that the bank has higher ambition and aims to do more in the coming years: “we are actively diversifying our product. Dhaka Bank has largely been a wholesale bank but now we are going to other territories. We are focusing in SME. We have been doing SME Banking at a limited scale for a while but now our plan is to increase our involvement in the sector to a greater degree. Same goes for the consumer banking. We have a brokerage subsidiary, we are also thinking what more we can do there.”

The bank has also started investing heavily in human resource including training its own people and at the same bringing in experienced people for the segments with renewed focus such as SME, consumer banking, and others. It has also been investing heavily in the technology as well, which we plan to explore in a separate article.

Why it matters: Competition in Dhaka’s banking industry is intensifying due to the increase in the number of banks serving an almost similar target market creating a competitive pressure on the companies to build a strong position in the market. Due to a largely analogous strategic positioning of the most banks, competition has intensified in certain areas resulting in a tough and at times unhealthy practices. Given the scenario, it seems the best strategy would be to serve a large number of audience with a wide variety of products and if you can offer better service you can effectively win the market.

That said, it will be an uphill battle for Dhaka Bank to break into the already competitive space like SME and consumer banking where there are serious players like BRAC Bank or IDLC among others. However, it seems Dhaka Bank management is well aware of the situation. As Mr. Rahman pointed out: “we are a little late in a couple of areas like SME and retail where we are giving renewed focus. We understand that it would take hard work to move forward in these areas and that we have to offer products that would have edge over others.”

Dhaka Bank plans to take a customer-centric approach to win over new customers in these new segments while also offering superior service through service innovation.

Service is a rather archaic element in Dhaka’s banking industry. In fact, there is little to no understanding of customer service in most companies. Apart from a few outliers, customers often endure pathetic service experience from major banks. If Dhaka Bank can ensure a better service experience for customers, it definitely has a chance. That said, plans often the easier part of a game, at the end of the day execution defines the ultimate result.