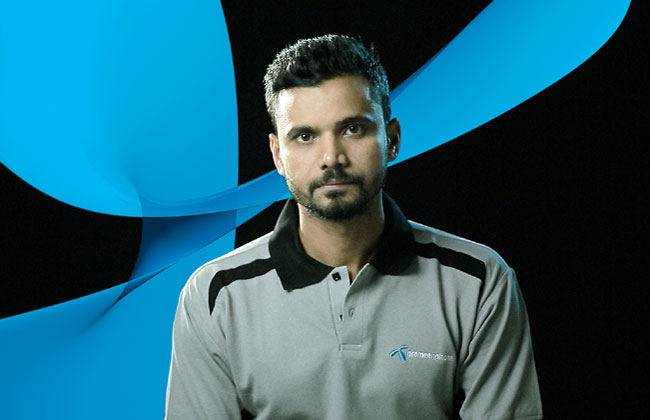 Grameenphone, the largest telecom operator in the country, has signed Mashrafe Bin Mortaza as its brand ambassador, said a press release sent by the company. Mashrafe, the widely popular captain of Bangladesh Cricket team, will work together with Grameenphone to empower the society.

“As a brand, Grameenphone believes in overcoming obstacles and going beyond the limit. In my personal and professional life, I always believed in crossing my limits and keeping faith in my inner power and the supporters’ trust. Grameenphone has won the trust of Bangladeshis through its services and contributed significantly toward a change in the country’s social empowerment. I never gave up on my dreams and hence success followed. I hope, together with Grameenphone we will take our country forward,” Mashrafe said in a statement.

Grameenphone has a vast range of initiatives like online schools, easy internet education for the common people and women empowerment and other development initiatives around the year in order to empower the society said the company. Mashrafe will join hand to take all those initiatives.

Mashrafe will walk with Grameenphone to the path of social empowerment and national development.

It is relevant to mention here that, Grameenphone named Wasfia Nazreen, the first and only Bangladeshi to summit the seven highest mountains on all seven continents, as its brand ambassador in October this year. It is unclear whether Wasfia remains an ambassador for the company or Mashrafe replaces her.

Grameenphone is also going through a public relations crisis in the recent times. BTRC, the regulatory body for the telecom operators, fined the company for regulatory breach and it has made headlines for mishandling of its sponsorship process and falling in odd with local digital entrepreneurs, particularly e-commerce companies. Appointing Mashrafe as Brand Ambassador can also be seen as its effort to recover from the PR crisis it is going through.