It is hard to find a single household nowadays that doesn't have, at least, one TV set. Although Internet is replacing television at a rapid pace with streaming becoming a commonplace thing, people still enjoy watching TV. But recent studies done on people who regularly watch television have unfolded some grievous news for us. These studies suggest that you may very well die from watching it.

Although watching TV has been associated with heart problems in the past, a 2011 report by Harvard School of Public Health professor Dr. Frank Hu and his colleagues has quantified for the first time the increase in the risk of developing cardiovascular diseases and type 2 diabetes from excessive TV-watching.

Frank Hu and his team found out that every two hours of TV-watching increase the risk of type 2 diabetes by 20% if continued for 8.5 years, risk of heart problems by 15% if continued for 12 years and the risk of dying from any cause at a premature age by 13% if carried on for seven years straight.

Albeit there has been no specific factor found for health deterioration, it is easy to realize what can cause it. “Excessive TV watching is related to decrease in physical activity, increased consumption of unhealthy foods, and increased caloric intake,” said Hu.

Another study conducted last year by a team from National Cancer Institute in Maryland, USA suggests that people who watch 2 hours of TV every day are more prone to death from lung disease, influenza or pneumonia, Parkinson's disease, liver disease and in some cases suicide as well.

A US-born British psychologist and chartered biologist, Dr. Aric Sigman has evaluated 35 different scientific studies and found out that spending excessive time watching TV almost creates a narcotic effect on our brain which actually numbs parts of our cerebrum areas. This is particularly serious because the cerebrum area is stimulated by activities like reading and thinking. Dr. Sigman remarked,

"Watching television, irrespective of the content, is increasingly associated with unfavorable biological and cognitive changes. These alterations occur at viewing levels far below the population norm. Given the population's sheer exposure time to this environmental factor, it is more than puzzling to consider how little awareness and action has resulted."

It is very tough to give up the habit of watching TV provided that there are a number of devices other than TV sets available now where you can easily watch varieties of TV shows anytime of the day. But no matter how hard it might seem we need to come out of the daily habit of mindlessly watching TV for a long time for the sake of our own life. 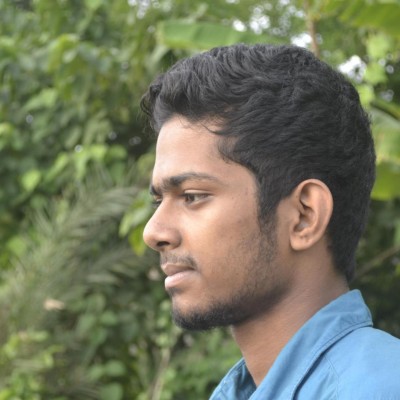