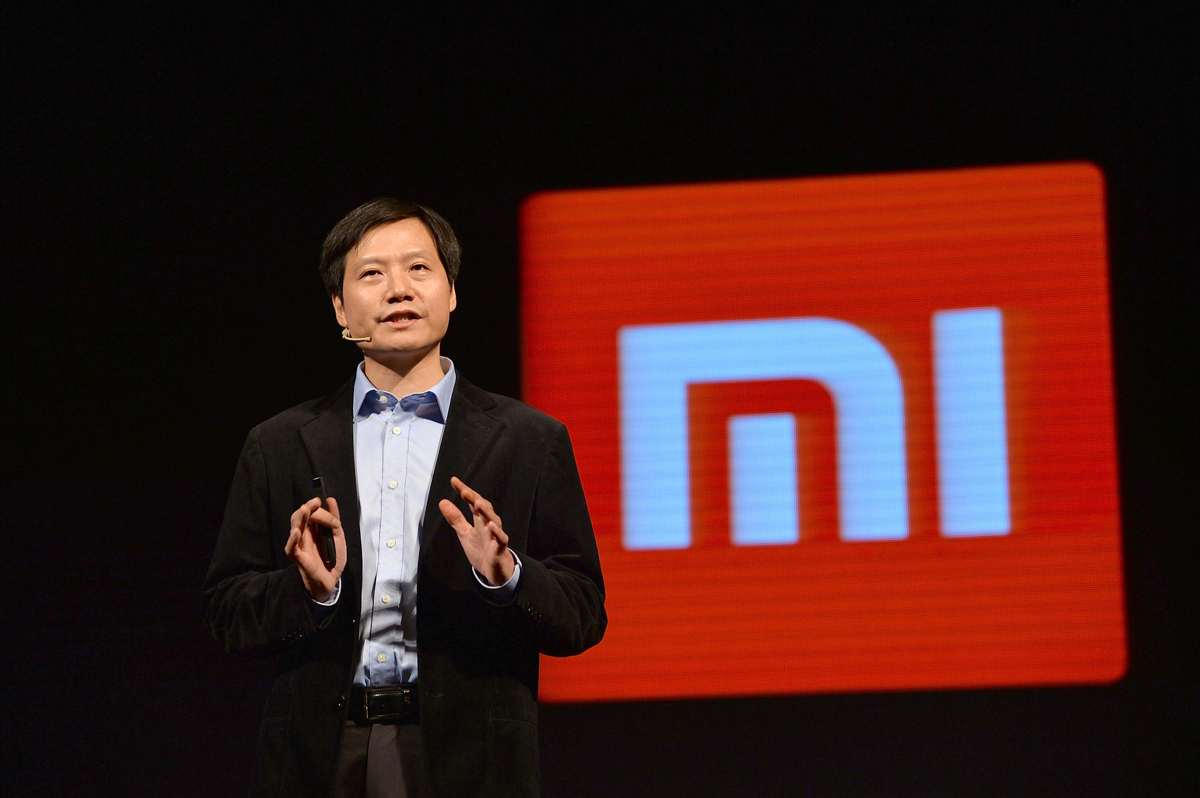 Many people are super excited about the recent launch of Chinese high-end mobile handset brand Xiaomi in the country. An importer called Solar Electro Bangladesh Ltd has introduced three handsets of Xiaomi, of a price range of BDT 16,900 and BDT 37,900, in an already hyper-competitive mobile handset market.

Xiaomi enjoys a certain level of brand awareness in Bangladesh, thanks to the continuous media buzz and its global positioning as the Apple of China, despite the startup’s protest against the tag.

Following its smartphone success, the company has launched a plethora of products including smart bikes, rice-cookers, TV, internet router, air purifier, VR headset and more. Now the startup announced a funding round of $1.1 billion at a valuation of $45bn. It continued to grow and became the number one smartphone brand in China. The startup also launched in Brazil and then in India.

Xiaomi certainly has a positive brand image in Bangladesh. There are consumers with a genuine interest in the product of the company. Having said that, Bangladesh smartphone market is an extremely competitive one with a customer base that is price sensitive but demands quality products. Local brand Symphony is currently leading the market with around 40% market share while another local brand Walton takes the second position. Samsung is a distant third place holder, while relatively late starters Huawei and Oppo are advancing quickly.

Two Chinese brands, Huawei and Oppo, first and second accordingly in China market, are investing heavily in Bangladesh. Both companies are opening new brand shops, introducing new models, and getting into new partnership on a regular basis.

This current state suggests that it will be quite hard for Xiaomi, despite its positive brand image, to break the noise in the market and own a significant market share. To make things even harder on Xiaomi, the startup is facing challenges in its home ground.

It has lost market leader position to Huawei and now number four in China. Sales of its smartphones drop by almost 40% in China during the second quarter of 2016 compared to the same period in 2015, according to research firm IDC. The overall Chinese market grew during the same period by 4.6%. In the meantime, Xiaomi's real competitors in the mid-to-low end of the market — Huawei, Oppo and Vivo — all experienced significant growth. Many analysts are suggesting that the startup has lost its magic.

One of the key reasons behind Xiaomi’s rise was its ability to make smartphones with premium hardware and features at a fraction of cost of other expensive phones from competitors. The startup is planning to play the same advantage in Bangladesh market, offering budget phone way better than competitors. Many techies and customers are also excited for Xiaomi phone for the same reason. Hasin Haider, a programmer and prominent technologist, noted in a FB post that MiUI, the custom ROM used by the brand as his main choice of Mi series. Many other agreed. MiUI is an android clone of apple iphone UI.

However, many of existing players in the market have also mastered the skill of making low-cost phone like Huawei and Oppo and they are fighting Xiaomi well in Chinese market. It means that it will produce a good show here as well.