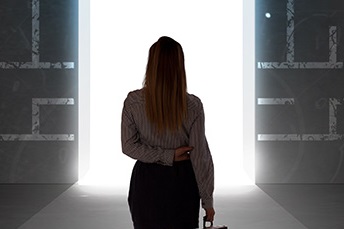 Women with the access to mobile phone feel safer than those who don’t have mobile phones, according to a survey from GSMA. They also report that mobile phones help them access business and better employment and better manage their money.

68% of respondents in every country reported that they feel safer (or would feel safer) with a mobile phone, while 64% working women said mobile increases their chance of business and better employment. 58% of women reported that mobile phones make them feel autonomous and independent.

Despite the apparent advantages of mobile phone access, women use mobile at a lower rate than men. In South Asia, the gap is even wider. Female users are 38% less likely to use mobile phones than males. They also use phones less frequently than males.

Mobile is a huge industry globally. In 2013 it contributed over US$ 2.4 trillion, 3.6% of the global GDP. Having women to take part in mobile will surely generate new opportunities for both users and the industry. Research shows that there is an estimated $170 billion market opportunity for the mobile industry in the next five years if we can ensure that women in low-and-middle-income countries own and increase usage of their phones.