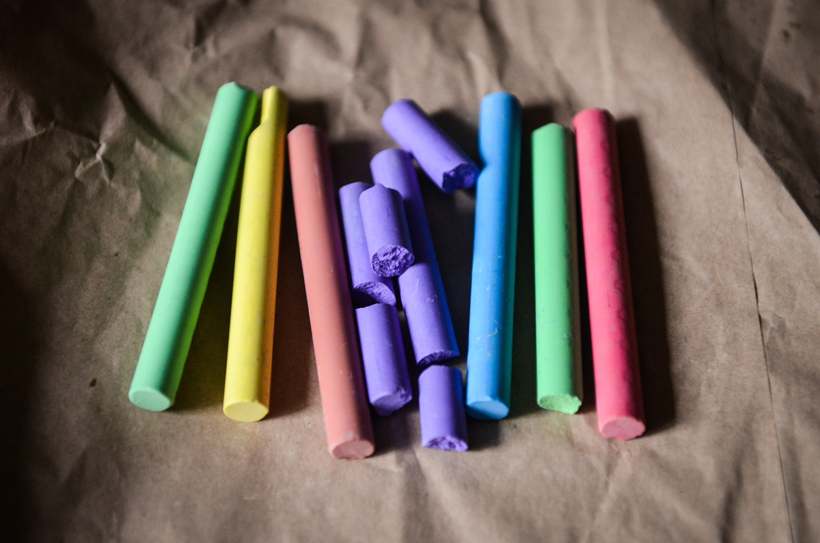 How Doctorola Validated Its Product Idea

The key to any startup success is a great product that has a demand in the market. “Make something people want,” said Jessica Livingston of YC, if you want to build a fail proof startup. But how do you build something that people want? Most importantly, how do you know what people want?

One of the most effective ways to answer that question is probably to validate your idea before going for execution. You have an idea, instead of considering it as a good idea by default, go to your customers and validate it. However, how do you validate your idea that gives you useful insight?

Doctorola CEO Mohammad Abdul Matin Emon has thought about the question a lot. Drawing from his earlier startup experience Oployee, it was a false positive, he decided to go the extra mile with Doctorola idea.

Why validating idea start with doing the hard work

“We started with studying patients’ experiences by visiting hospitals. We visited 10-12 hospitals in Dhaka city,” said Emon. “From those visits, we came to know that almost 60-70 percent of patients who’re visiting different hospitals in Dhaka were actually coming from other districts.”

This was an important finding for the team Doctorola. People used to think that mostly wealthy people visit private hospitals in Dhaka. But their findings showed a counterintuitive result. “I’m talking about private hospitals where people get to pay fees for consultation and tests and that’s a quite a handsome amount,” said Emon, “for government hospitals it should be more, probably 95% people coming from outside of Dhaka.”

This finding helped them to understand the distribution of healthcare and how people get access to healthcare services across the country. But they did not dwell on that finding alone.

Once they found out about the patients, they started to dig deep. “We started to talk to these patients individually,” said Emon, “those conversations were really eye opening. It revealed some facts, which we could clearly identify as problems. For example, when we asked patients about which doctor he/she was going to see, most of them could not answer confidently and replied that he would take or have taken the suggestion from the reception desk. This was the case for a lot of visiting patients as well.”

This was a very useful information for Doctorola. It means most patients who are coming to Dhaka don’t know enough about problems they are facing and have little knowledge about the care they need. They don’t know name of any particular doctor. It tells a lot about the gap in the market in terms of knowledge regarding access to healthcare. They also found that there is no proper reference system. People used to take suggestions from relatives and friends.

This is a recipe for suffering. “Many of the patients we talked to could not get an appointment before a month,, ” said Emon, “consequently, two things happen to these patients: either they wait for one or two months and suffer or they decide to come to Dhaka and find a doctor from any hospital they can access and afford. It means you leave your fate on the information desk of the hospital.You take an uninformed decision.”

“We found out that there is a real problem to solve,” said Emon, “we decided to work on how we can contribute and solve this but we were not sure about how.”

Start somewhere and gather more knowledge as you progress

Once you are sure about the nature of the problem you want to solve, that is when you start building your solution.

“Once we found the problem we decided to build a database of doctors,” said Emon, but when we started researching, we found out that there already exist more than fifteen directories and databases of doctors online. Some of those sites even list more than few thousand doctors from all over the country. That was a pretty interesting thing for us to find. Unfortunately, none of those databases were active and doing well.”

This was quite a revelation for team Doctorola. While they were assuming a database is what needed to solve the said problem, it seemed a dead end.

“It was quite unexpected because our assumption had been that there is a need for these things, said Emon. “We then started to find out what actually was wrong with those, why people are not using those databases and directories, whether we need to build another one, etc.”

There came a huge realization for team Doctorola.

“When we started testing we found that most of those databases were outdated,” said Emon, “the reason behind, to our understanding, was that they did not have a full cycle engagement and a sustainable model. They did not have a commercially viable cycle to keep things going because it is not easy to keep a database updated. Doctors frequently change their chambers and hospitals and they get new degrees and add them to their profiles. So, you need to keep up with all these changes. It is never easy. That was one big reason why it was not working.”

They also found that most of these sites were passive directory services in nature. It is hard for a regular person to use it. People who come from villages and do not have adequate knowledge find it complex and less useful. They are not interested in going through a long list of doctors and find the best one for him/her. Moreover, when one needs to contact a doctor these databases don’t give a good solution except for a long list of names and phone numbers, many of those numbers are no more in use, and nothing more. It was not engaging and human.

“We came to a conclusion that,” said Emon, “if we want to build something successful, we have to build something very engaging, keep things updated and make sure that people use our information. Finally, we decided to build a platform that will suggest doctors to patients, make sure they see the doctor, and then follow-up afterwards to see whether the patient got the right treatment or not. This is definitely not about judging the doctor but to enhance net value for the patients.”

How to validate your idea

At Doctorola, they started with identifying a problem, but it didn’t immediately jump into action and build something. It took more steps to understand the problem, explored a couple of ideas before settling for final one.

To validate your own idea you can take help from the experience of Doctorola: find a problem, understand the problem, research existing solutions, explore why those solutions failed to succeed, test your idea and design your solution. You are not done yet. Be flexible. Take feedback on your product and iterate as you go.