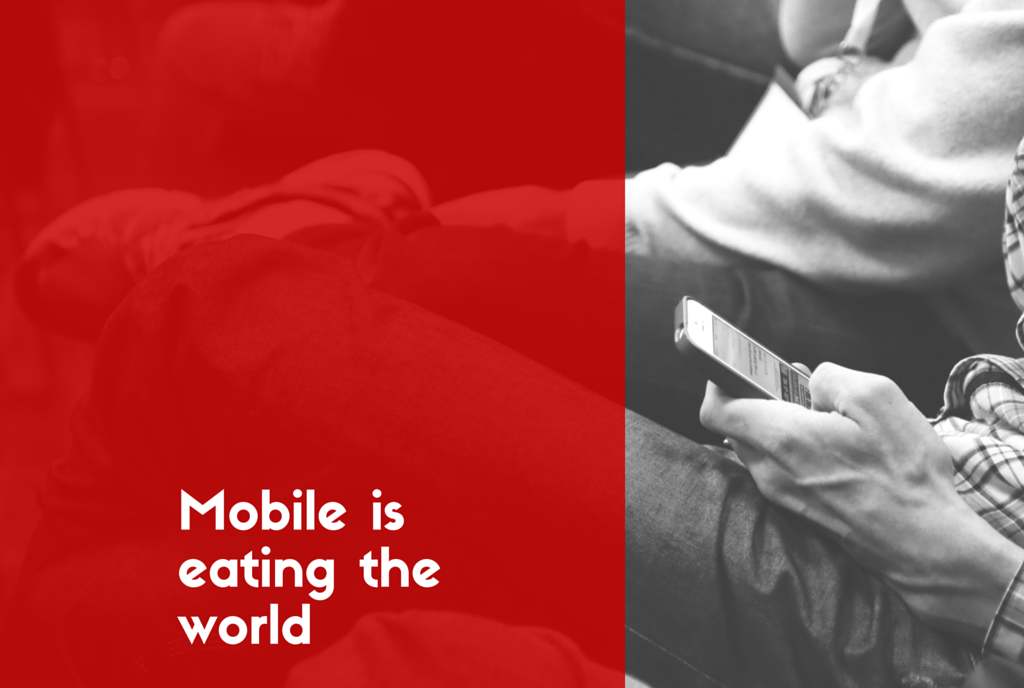 Mobile Commerce Is Surging In Asia, Who Will Win In Bangladesh?

An increasing number of consumers in Asia Pacific are embracing new mobile technologies for online shopping, according to a survey conducted by MasterCard on mobile shopping trend in Asia Pacific.

The survey, conducted in December 2015, found that half of the respondents (48.5 percent) across the region have made a purchase using their smartphone in the past three months, led by those in India (76.4 percent), China (76.1 percent), South Korea (62.0 percent) and Thailand (61.1 percent).

“India also tops the region in growth rates, with the number of people shopping on smartphones rising by 29.3 percent from two years ago, followed by Singapore (17.1 percent) and Vietnam (16.8 percent),” suggests the report.

Bangladesh is one of the fastest growing mobile markets in the world having an incredible smartphone penetration. The country has also seen a sharp rise in mobile banking in recent years. People are using mobile money for all kinds of purposes starting from sending money to paying bills to eat out at restaurants.

The Rise of mobile banking in Bangladesh
Create column charts

Given the trend, mcommerce is going to be a big thing in Bangladesh. The country already has a staggering mobile phone penetration. Mobile banking is mainstream now. Mobile internet usage is also highest in the country. The challenge though lies in leveraging these advantages for ecommerce.

Online shopping is yet to become a mainstream thing. Most common form of online purchase is Cash on delivery [COD], customers pay once the product is delivered. This slows down the entire process and overall growth as well.

There is an almost ready infrastructure for mobile shopping. bKash already allows this kind of payment through its mobile wallet. There are other options as well. The challenge is to make these options easy to use and then popular among mobile internet users.

It seems whoever wins this game, will win the coming mcommerce surge in Bangladesh.

About the sponsor: This story is made possible in part by our friends at eCourier Limited, a next generation logistics company based in Dhaka, Bangladesh, whose generosity enables us to publish premium stories online at no cost to our readers. Thank you, eCourier, for teaming up with us in 2016.