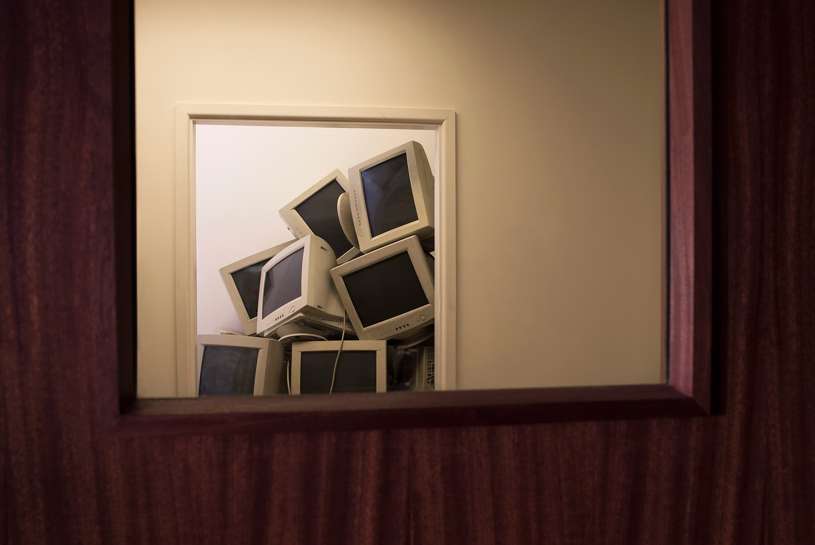 Is PC Dying A Slow Death?

The global PC market is experiencing a downward spiral. The industry just saw the biggest decline in years and experienced the sixth consecutive quarter of PC shipment decline. While currency issues take its toll, particularly dollar's performance, but that is only a tiny part of the puzzle.

The overall PC adoption in many largest markets, especially in emerging markets, is low. People are not taking PC home. Rather they are investing in tablet and smartphones. It means, there is very little hope that the global PC market will see a turnaround in the foreseeable future.

“Worldwide shipments of personal computers totaled 64.8 million units in the first quarter of 2016. That’s a decline of 9.6 percent compared to the same quarter the previous year. “This was the sixth consecutive quarter of PC shipment declines, and the first time since 2007 that shipment volume fell below 65 million units,” according to market research firm Gartner.

Given the situation, the decline for the global PC market is here to stay. New consumers in emerging markets are largely interested in mobile and tablet devices and seldom consider PC when it comes to buying a device. Following chart shows the steep decline of global PC market.

Where we stand in this game

In Bangladesh Personal Computer penetration is way lower than smartphones. The possibility that this scenario will reverse is slim. Smartphones and small screens will be the likely dominant. However, PC import is on the rise in Bangladesh but use is on the decline. A number of time people spend with mobile devices is more than the time they spend with PC.

This has a huge business implication, especially for the internet businesses. While designing, people will need to think about the cross-device compatibility of a product and how good it gets with mobile.